Like Tencent, Epic Games is slowly but surely taking over the gaming world to fuel its metaverse ambitions. 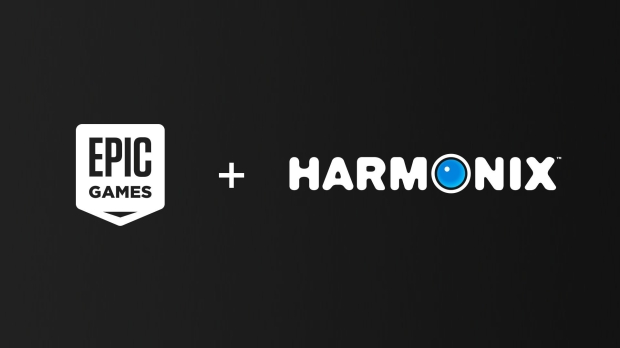 Epic Games just purchased Harmonix, the makers of Rock Band and Dance Central, for an undisclosed sum. Harmonix plans to make new musical events for Fortnite while also supporting existing and current games like Rock Band 4, which is set to release a bunch of new tracks throughout 2022, and its most recent game Fuser. Epic also says that no Harmonix games will be removed from competing storefronts like Steam and older games won't be delisted.

Harmonix is the sixth major acquisition that Epic Games has made in 2021 and follows buyouts like RAD Game Tools, the makers of the games industry's most widely-used compression technology, and portfolio website ArtStation which hosts millions of pieces of art across multiple disciplines.

Epic Games says this buyout will also help with its plans for the metaverse but these remain ambiguous.

"As we work to build the metaverse, this expertise is needed to reimagine how music is experienced, created and distributed. The Harmonix team will collaborate closely with Epic to develop musical journeys and gameplay for Fortnite while continuing to support existing titles including Rock Band 4," the announcement reads.