SpaceX has been performing tests for its first upcoming orbital test launch of Starship. However, the company has yet to secure a launch date as it has been waiting for regulatory approval from the FAA.

The Federal Aviation Administration (FAA) began an environmental assessment on SpaceX's orbital launch activities at its launch facility called Starbase, located close to the South Texas village of Boca Chica. SpaceX has been patiently waiting for the environmental assessment to be completed and regulatory approval to be granted for the launch of Starship. However, the FAA didn't say when the assessment would be completed until now, as the regulator estimated in an update that it would be completed by December 31, 2021.

For those who don't know the significance of Starship, the launch vehicle is comprised of two fully reuseable components, a large first-stage booster called Super Heavy that stands at 230 ft, and the spacecraft itself called Starship, which stands at 160 ft. Starship is designed to take humans to the Moon and eventually to Mars, as NASA has selected the vehicle to take astronauts back to the Moon as a part of the agency's Artemis program. 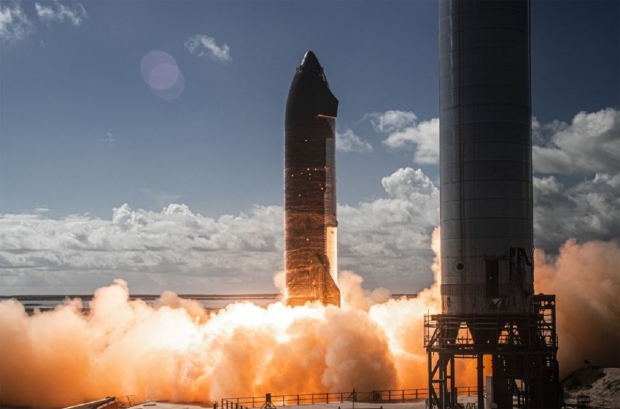