The Sun will eventually die, and it's unknown if humans will even be around to witness it, or hopefully, if they are around, be able to survive it. 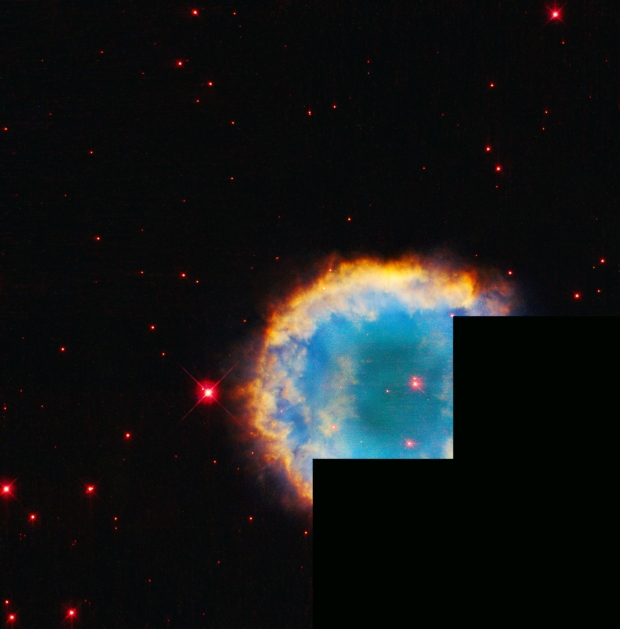 The Sun, much like other stars like it, will eventually burn all of the hydrogen, which will cause the core of the star to begin to cool and contract. This interaction then causes a disruption between the inward pressure from gravity and the outward pressure created by the core fusion. As a result of this imbalance, an excess of hydrogen will enter the shell around the core, igniting it, causing the star's edges to swell massively and its mass to be launched off into directions all around it.

Eventually, the star's core will collapse and convert into a white dwarf, and an example of that process can be seen in the above image. Hubble has taken an image of the nebula named NGC 2438, and what can be seen in the image is the star's ejected material still continues to expand after a cataclysmic explosion.

This process in a star's life takes around about 10,000 years, but at the rate, the material is expanding (23 miles per second), in just a few thousand years, the planetary nebula won't be visible as the material will be spread too thin.