I've just had an industry contact reach out to me, saying that the "5.0 connector is not a 12-pin. Your article is wrong. What is in your article is just the 12-pin FE connector". They followed up with "This is the new 5.0 connector", which I've got pictured below:

This is the GPU side of the 5.0 connector. 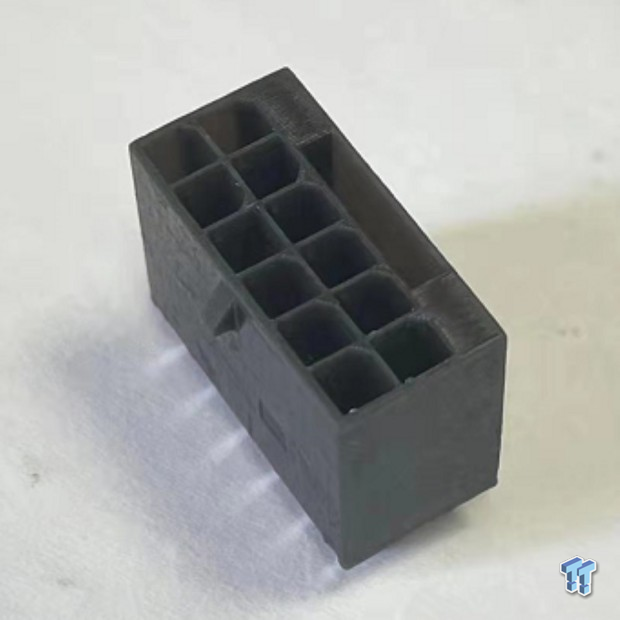 This is the PSU side of the 5.0 connector. 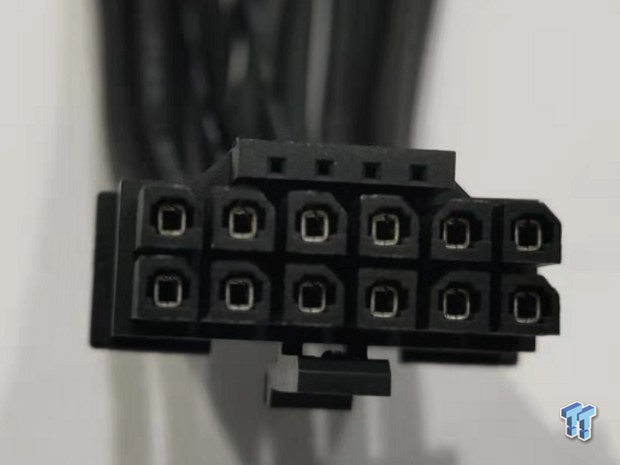 My source added: "It's in the PCIe 5.0 CEM spec. Not sure how many people got it wrong and why it's suddenly "news" because of ASUS. The 12-pin portion is actually the same as the FE connector".

"And if the card is 450W, it can use either of the connectors. But if the card is > 450W, it will throttle if the SENSE0 pin isn't terminated to ground to "tell" the GPU that the new connector is in play. The other pins are defined as well, but AFAIK, nobody in the desktop space is using them".

Original story: We first heard whispers, then saw purported photos, then had it confirmed with new PSUs and now we have it clear as day: the new 12-pin PCIe 5.0 power connector. 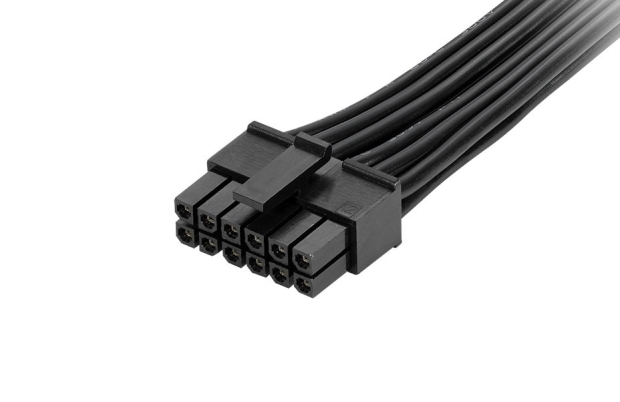 The latest and greatest Intel 12th Gen Core "Alder Lake" CPUs are here with the new Z690 chipset, unleashing DDR5 memory and PCIe 5.0 connectivity to millions of people across the planet. The new PCIe 5.0 standard comes with its own new tricks: a new PCI-Express Gen5 Molex Micro-Fit 3.0 cable. 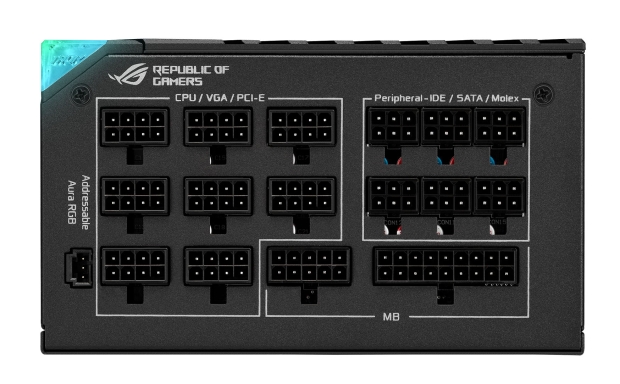 However, the new ASUS ROG Thor 1000W Platinum II PSU doesn't have an individual, separate 12-pin PCIe power cable -- it is a 12-pin to dual 8-pin adapter (that's a pity...). This was recently confirmed by our good friends over at eTeknix, with some photos below. 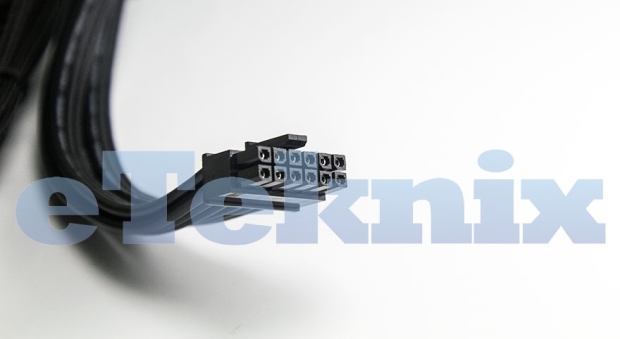 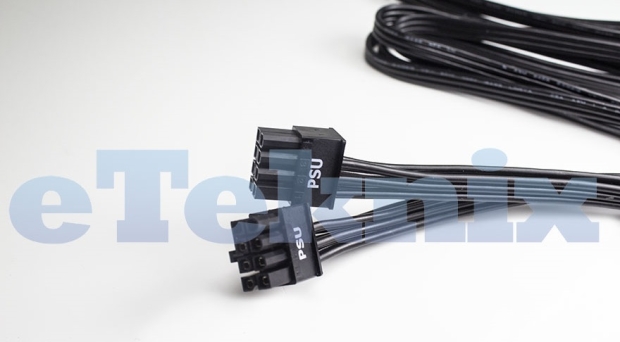 600-675W for a single graphics card is pretty insane... even the crazy high-end enthusiast GeForce RTX 3090 only has a single 12-pin (to dual 8-pin connectors) with up to 400W or so power consumed under benchmark or gaming loads.

According to the new rumors, NVIDIA's purported GeForce RTX 3090 Ti will have the new 12-pin PCIe 5.0-ready power connector and up to a huge 450W of power at the ready. If you had two of these GPUs in a system, then a brand new 1000-1200W+ PSU from ASUS (with Gen5 ready cables) is going to be not just something you want, but something you'll need.

NVIDIA's new GeForce RTX 3090 Ti graphics cards -- and any other Gen5-ready card -- should ship with any required cables/adapters in the box (12-pin to dual 8-pin for example).