Researchers from Japan have seen a space rock collide with the solar system's largest planet - Jupiter. The moments of impact were photographed and caught on video.

The researchers from Kyoto University in Japan were using the PONCOTS observation system, which is part of the Organized Autotelescopes for Serendipitous Event Survey (OASES) to view the event. According to reports, the impact happened on October 15 at around 9:24 a.m EDT and from the still images and video a white object can be seen in front of Jupiter's surface before disappearing.

The researchers verified that what they were seeing wasn't an anomaly with the telescopes they were using by asking fellow astronomers who were also looking at Jupiter at the same time. Ko Arimatsu, assistant professor at Kyoto University's Astronomical Observatory spoke to Newsweek and said, "We received another isolated detection of the same flash event from a Japanese amateur astronomer. Since the timing and the position of their detection are consistent with our detection, we have confirmed that our detection is an actual impact flash event on Jupiter." 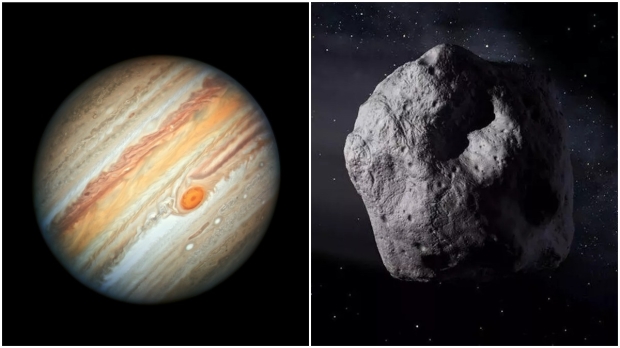