Netflix re-affirms its commitment to not charging extra for its new video games. 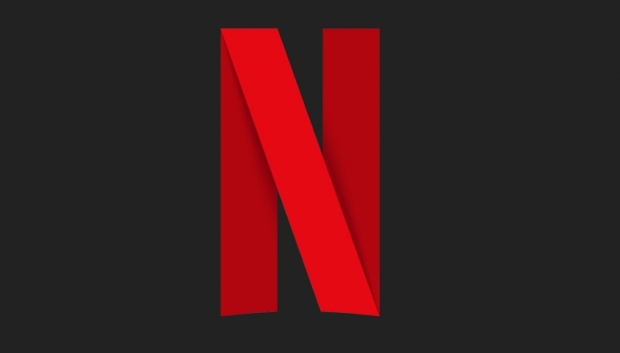 Netflix is getting into gaming. The company plans to bundle new video games for free with all existing Netflix subscriptions with no added cost to consumers. The company also reiterates that there won't be any in-game purchases, monetization, or microtransactions--unlike most games on the market today. Instead of making money, Netflix says it's focusing on user enjoyment above everything else.

"As a reminder, games on Netflix will be included in members' subscriptions and will not have advertisements or in-app purchases so game play is purely focused on enjoyment versus monetization," the company said in its Q3'21 earnings report.

The truth is games will be additive to Netflix's subscription plans. The idea is to create more value-oriented content and securing subscriber retention. Getting consumers invested in smaller video games that are easily accessible within an app is a great way to achieve this--the more someone watches (and soon, plays) Netflix the more likely they are to keep the service so they can continue engaging.

Subscriptions create certain types of consumer behaviors (e.g. binge watching) that are directly capitalized with recurring billing and content rotation cycles, and usually the rule of thumb is the more content offered, the longer people will stay subscribed.

Video games are just another untapped vein of potential for Netflix subscription retention. It's a way to offer more variety and another form of engagement that keeps people in the ecosystem.

Netflix also says gaming is in "very early days" and the company will try "different types of games." The company recently acquired its first game developer to fuel its gaming endeavors--Night School Studios, an indie dev behind the Oxenfree games. More acquisitions are coming, Netflix says.

Games will start releasing first on mobile and then will come to other devices, including PC and consoles. The games will be offered in-app.

"Every device is a candidate for some sort of gaming experience,"Netflix COO Greg Peters said in a Q2 earnings call.