It's hard to believe that Sony's PlayStation VR is five years old, but it is. That makes Sony's headset the longest-running VR headset on the market. The original Rift and the original Vive have long since been deprecated. In fact, Oculus discontinued four headsets in that timeframe. 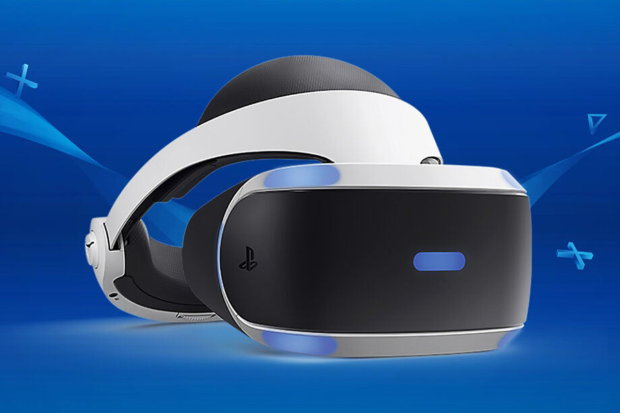 In the world of VR headsets, if your device stays on the market for two years or more, you've got a winner on your hands. That must make Sony's headset the ultimate champion in this market.

To be fair, Sony has the VR console market cornered, with Xbox completely ignoring this space right now. You could make an argument that Oculus is competing in the VR console market with its Quest 2 standalone headset, but it's a little bit different and Quest has only been around for two years, and the Quest 2 dropped one year ago. We're still probably a year away from the PlayStation VR 2, so PSVR owners should look forward to continued support. 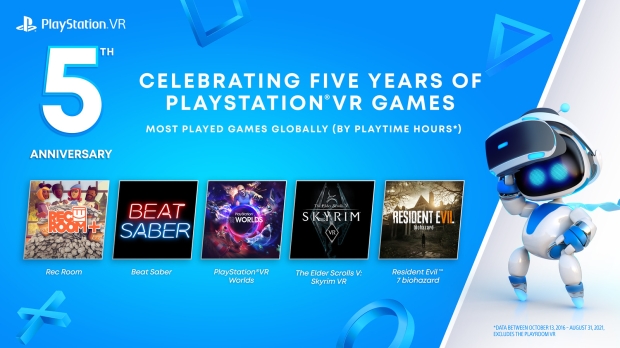 There are currently more than 500 titles available for the PSVR, which is a huge catalog of content to sink into. If you're new to the platform, you may want to start with the top 5 games; Rec Room, Beat Saber, PlayStation VR Worlds, Skyrim VR, and Resident Evil 7 Biohazard.

To celebrate the success of the PSVR and to thank the fans of the platform, Sony is giving away three PSVR bonus games in November to PlayStation Plus subscribers. It didn't say which games, but those details are coming soon.