A new study has been published in Nature Geoscience, and it details Earth's oxygen levels eventually running out, causing most life on the planet to suffocate. 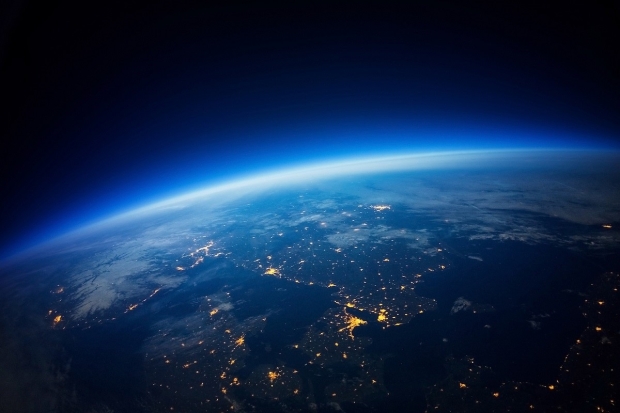 Around 2.4 billion years ago, Earth underwent the Great Oxidation Event, which was when Earth's shallow ocean and Earth's atmosphere first began experiencing a rise in oxygen levels. According to the researchers behind the paper, Earth's atmosphere will eventually run out of oxygen and essentially revert back to what it was before the Great Oxidation Event.

Additionally, the researchers say that atmospheric oxygen is unlikely a permanent feature of any habitable worlds, which throws a wrench into human civilizations' search for life outside of Earth. The researchers expect that this drop in oxygen levels throughout the atmosphere will occur after about one billion years or so, and while that is definitely an extremely long way away, when the change in the atmosphere's oxygen levels happens, it will happen relatively quickly.

The researchers wrote, "The model projects that a deoxygenation of the atmosphere, with atmospheric O2 dropping sharply to levels reminiscent of the Archaean Earth, will most probably be triggered before the inception of moist greenhouse conditions in Earth's climate system and before the extensive loss of surface water from the atmosphere."