Varjo just revealed that it would be announcing a new product later this month. The company hasn't revealed any details at all, but it is making it seem like this will be a big deal. 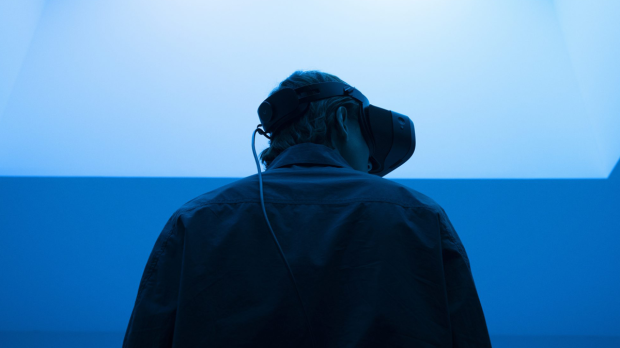 Varjo is a long-time player in the enterprise XR space. The company is best known for making headsets with some of the most advanced technology available. They're also known for making headsets that cost as much as $10,000 per unit. Varjo's claim to fame is its bionic display technology, which embeds a micro OLED screen inside a larger LCD for incredible image clarity in your central focus area.

Varjo's most advanced device is the XR-3 headset, which includes dual Lidar cameras for stereoscopic passthrough and depth scanning. We have no idea what Varjo's upcoming announcement is, but the event signup page makes it seem like we're looking at a forthcoming headset announcement.

The event page shows an image of someone wearing a Varjo headset facing away from the camera. We know the XR-3 has Lidar cameras on the front, and the less-exotic VR-3 has Ultraleap hand-tracking sensors. The fact that they are keeping the front of the visor out of view suggests something new is coming.

The only thing we know for sure is Vajo is excited and getting hyped about it. The website says that "This is the one you've been waiting for." We hope that means it's something mere mortals can afford.