Right on cue, Nintendo confirms a special Nintendo Direct stream tomorrow at 6PM EST. The news is rather timely; just yesterday users spotted the FCC confidentiality agreement for Nintendo's mysterious new controller will lift on the 24th, which usually means a reveal would happen the day of or the day before.

Nintendo registered the device for FCC testing a bit ago, and the filing confirms it's a new controller peripheral. The controller model HAC-043 doesn't match up with any existing models, but the HAC moniker confirms Switch connectivity, and the filing diagrams also confirm the device uses USB-C and can be hooked up to the Switch's power supply.

Based on the label positioning, gamers speculate it could be a Nintendo 64 controller. Nintendo had trademarked an iconic N64 controller symbol back in 2017 presumably for an N64 mini console.

It's possible Nintendo will introduce N64 games as part of its new Switch Online offerings, and maybe even a premium tier to go along with the new platform. 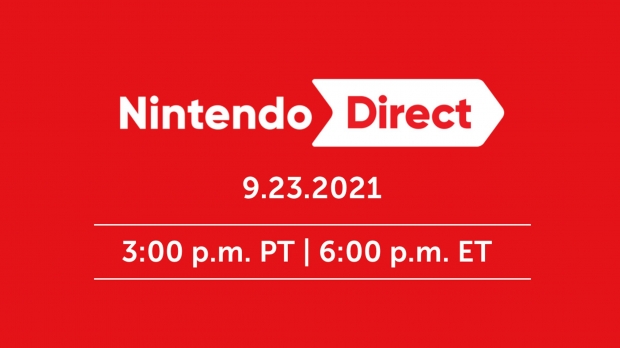