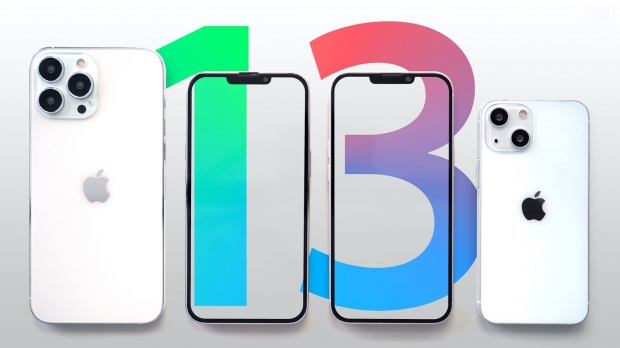 This has of course rung alarm bells, because Apple would be doing all of this diagnosis work on-device, and would be capturing facial expressions, how users speak, sleeping patterns, respiration rates, and even how often you walk around.

The Wall Street Journal reports: "Apple Inc. is working on technology to help diagnose depression and cognitive decline, aiming for tools that could expand the scope of its burgeoning health portfolio, according to people familiar with the matter and documents reviewed by The Wall Street Journal".

The report from the WSJ continues: "The data that may be used includes analysis of participants' facial expressions, how they speak, the pace and frequency of their walks, sleep patterns, and heart and respiration rates. They may also measure the speed of their typing, frequency of their typos and content of what they type, among other data points, according to the people familiar with the research and the documents".

"The efforts spring from research partnerships that Apple has announced with the University of California, Los Angeles, which is studying stress, anxiety and depression, and pharmaceutical company Biogen which is studying mild cognitive impairment. "Seabreeze" is Apple's code name for the UCLA project and "Pi" is the code name for the Biogen project, according to the people and documents".

"The extent of user tracking that may be required could spark privacy concerns. To address them, Apple aims for algorithms that work on users' devices and don't send the data to Apple servers, the documents show".