Facebook has found itself in another mess, this one being one of the most under-reported, and one of the worst stories from the Mark Zuckerberg-led social media network. 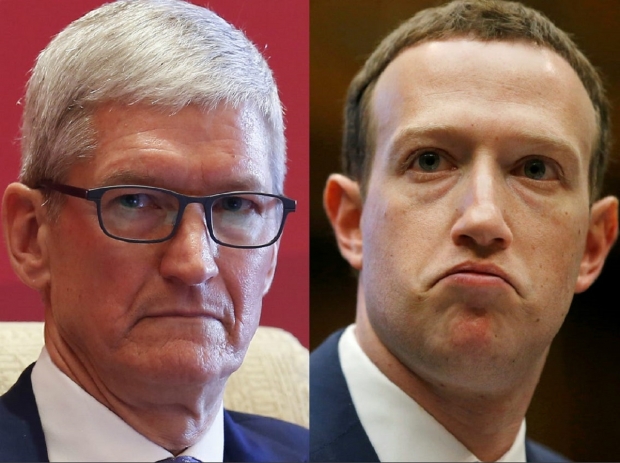 In a new report by The Wall Street Journal, Facebook has been well aware of a massive human trafficking service on its platform and has done nothing about it. Apple got a little mad at Facebook over it at least, threatening to pull the Facebook app from its App Store after a 2019 report from the BBC said that human traffickers were selling people using Facebook.

Selling people on Facebook. Just thought I'd repeat that.

The Wall Street Journal is now reporting that it has seen documents that said a Facebook investigation team was tracking down a human trafficking market in the Middle East, where they were using Facebook to sell people. The groups were advertising domestic workers through employment agencies, but they were supplying human beings against their will... on Facebook.

At the time, Apple threatened -- but obviously didn't in the end -- to pull Facebook from its App Store. An internal memo describes that Facebook knew about the human trafficking epidemic on its service all the way back before 2019. There was a question on the report that the Facebook researcher wrote, asking: "was this issue known to Facebook before BBC inquiry and Apple escalation?"

The answer: "Yes. Throughout 2018 and H1 2019 we conducted the global Understanding Exercise in order to fully understand how domestic servitude manifests no our platform across its entire life cycle: recruitment, facilitation, and exploitation".

The Wall Street Journal has no comment from Apple and Facebook of course, but remember that Apple cares deeply about this type of stuff. That's why they're monitoring all US users of their iPhones for CSAM, or Child Sex Abuse Material, for the safety of the children. Yet, not removing the Facebook app that is clearly trafficking human beings in countless countries.

Furthermore, the WSJ also reported this week that Facebook's own AI content moderators are unable to detect most languages used on Facebook. How the hell is that even happening? Facebook's AI and all their might and money and staff, cannot find people in every single language on the planet (as Facebook is used pretty much in every single written language on Earth) to translate what is being said on their own social media platform.

They're actually blaming the lack of resources on this huge blind spot of human trafficking... really?!

I mean, they've got teams and teams of people that seemed to be working 24/7 during 2016-2020 when President Trump and his supporters were being banned and censored left, right, and center. They go after anti-vaxxers like they're the literal devil, yet child and human trafficking seems to be beyond an afterthought for Facebook.

Facebook should be banned across the world immediately, right? 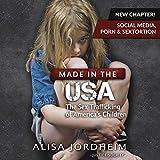 Made in the U.S.A.: The Sex Trafficking of America's Children