Far Cry 6 isn't far away from its release, where we're now finding out more information on what makes the game tick underneath -- with the PC version being the standout version of the game.

Ubisoft 3D Team Lead Programmer Stephanie Brenham has detailed a bunch of the technical side of Far Cry 6, with Breaking Bad and Far Cry 6 bad guy Giancarlo Esposito. Check it out above, but we learn all about ray tracing and FSR (FidelityFX Super Resolution) being exclusive to the PC and that the SSDs inside of next-gen consoles are a big, big deal.

Far Cry 6 will look great on next-gen consoles and PC, where both will have improved level of detail (LOD), longer draw distances, better ocean simulation, and HD textures. 4K 60FPS is an option for the Xbox Series X and PlayStation 5, while the PC has DXR reflections and shadows, FidelityFX (FSR + CAS), uncapped FPS, 21:9 ultrawide monitor support, and adjustable FOV.

In a new interview with Wccftech, Brenham was asked:

You can read the full interview here. 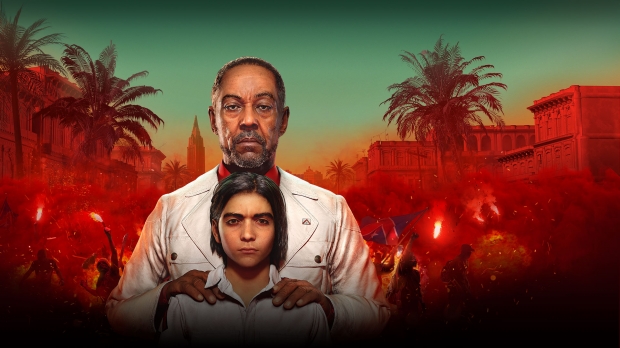