Microsoft is gearing up for its September 22 event where we should learn about some new Surface devices, with the Surface Pro 8 reportedly rocking a super-smooth 120Hz display.

Inside, we should expect Intel 11th Gen Core CPUs, on the sides we should get Thunderbolt connectivity -- hopefully, expecting -- Thunderbolt 4. One of the biggest standouts for me is the replaceable SSD, meaning you can upgrade to a much larger, faster SSD than the stock SSD in the Surface Pro 8.

I think the biggest star of the Surface Pro 8 show will be that it'll have Windows 11 by default, which should be interesting to see how it rolls out onto Microsoft's flagship Surface Pro 8 when it launches later this year. 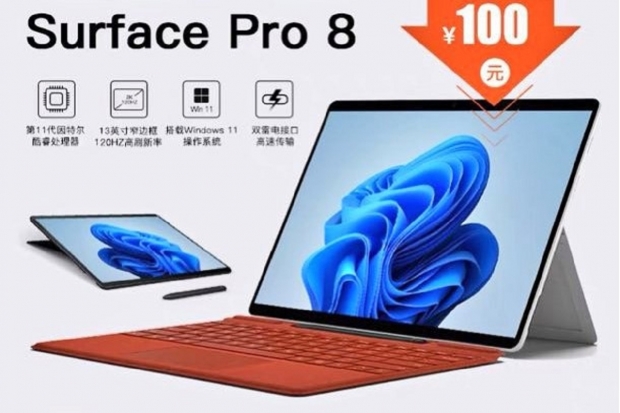 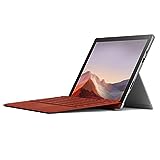