Gamers speculate that Quantic Dream could be making a narrative-driven Star Wars game. 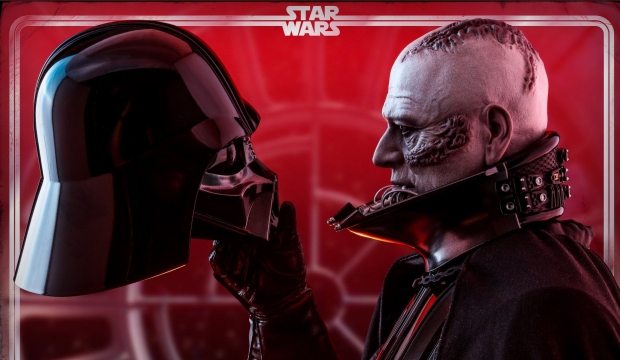 Quantic Dream, the studio behind ultra-realistic graphics and story-driven games like Detroit Become Human and Beyond Two Souls, could be developing a Star Wars game. The news comes via a Tweet from reliable Battlefield and Call of Duty leaker Tom Henderson. While Henderson didn't outright say QD's next game is Star Wars related, he did put out an image that led lots of people to believe that's the case.

This rumor comes at an interesting time for Quantic Dream. David Cage's studio recently confirmed it wanted to self-publish its own games. Lucasfilm Games could license the Star Wars property to Quantic Dream similar to its plans with EA and Ubisoft. QD says its latest move is to "preserve our freedom and our independence, to continue working on innovative and even more ambitious projects, to address greater challenges, and to create the unexpected."

A new Quantic Dream game was mentioned in the massive GeForce Now leak under the codename "Project QD Next".

There's also evidence that one of Quantic Dream's next titles will have microtransactions. Could it be the reported Star Wars title?