Researchers have uncovered a fossil of a "dragon" in Chile, turning out to be a first in the paleontology science world. 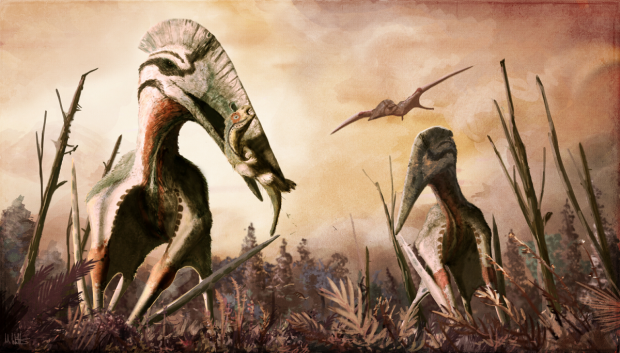 The announcement has come from Chilean scientists, per Phys.org, who said on September 11 that they had discovered the remains of the first-ever southern hemisphere "winged lizard", dubbed a pterosaur. The researchers state that the new species lived in what is now the Atacama desert during the Jurassic Period 160 million years ago.

The researchers from the University of Chile confirmed that the remains are of a rhamphorhynchine pterosaur. The significance of this find shouldn't go understated, as Reuters reports that the discovery of the possible indicates that migration occurred when Earth now separated landmasses were just one supercontinent named Gondwana. Additionally, pterosaur fossils have only been found in the Northern Hemisphere until now. 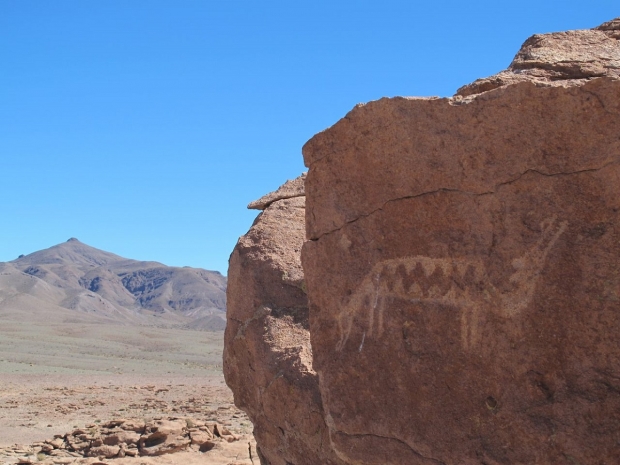