Showtime is currently airing its series "UFO" with Episode 4 "They Also Found a Live Alien" detailing some truly mind-boggling information about not just aliens... but a male alien named Eva, and the fact their technology is beyond our imagination.

During the clip, you see Former Air Force Intelligence Officer Richard Doty explain that there were two crashes in the late 1940s and that the US government talked to an alien named Eva. Eva explained to them how their UFO technology worked, and that it was 50,000 years ahead of what we had at the time... which is kinda, no it truly is mind-blowing.

Doty said: "But during that time period that he was with us, he told us a plethora of information of what they have learned about the universe -- and what their technology is, they're technology is probably estimated to be about 50,000 years ahead of us". 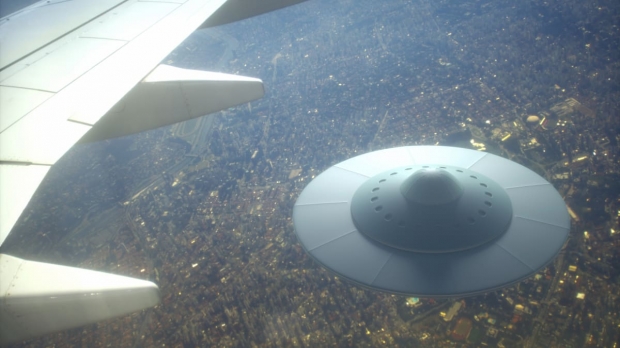