PlayerUnknown has left PUBG Corp and has brought an entire game development team with him. 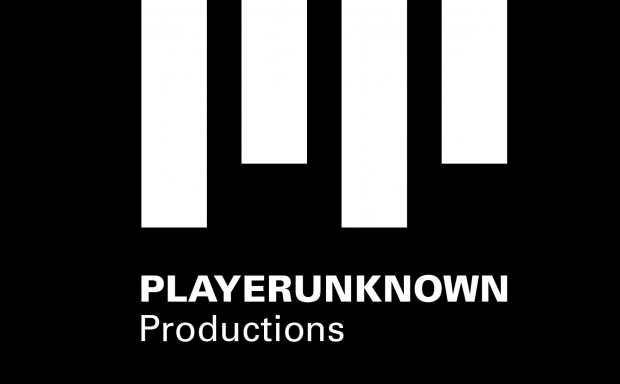 Brendan Greene is no longer with Krafton the parent company of the billion-dollar battle royale PUBG. When Greene went independent he took an entire studio called PlayerUnknown Productions with him. Many outlets report this is a new studio, but PlayerUnknown Productions was actually established in 2019 as a subsidiary of PUBG Corp to lead development on a project called Prologue. This mysterious new game pivoted away from PUBG; Prologue isn't a shooter, it's not a BR, and it's set in a new IP.

Now Krafton has spun off PlayerUnknown Productions directly to Greene. We don't know exact terms of the deal, but Krafton does have a minority stake in the new company. Greene is leading PlayerUnknown Productions in Amsterdam with the aim of "building the biggest sandbox worlds ever attempted." Job listings confirm the team will use latent technologies like AI and even blockchain to achieve their goal. It's unknown if Prologue is still in development or not. 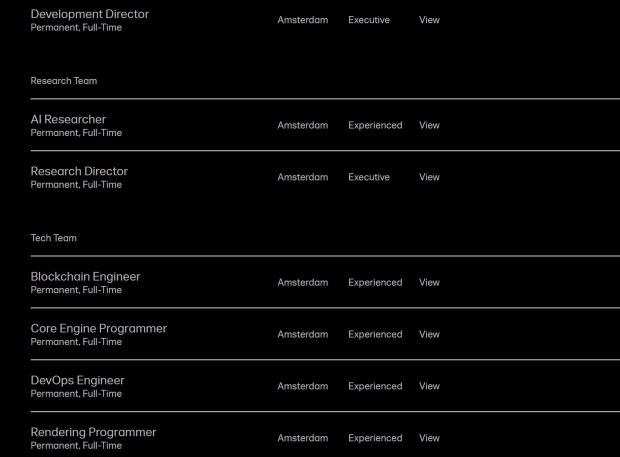 The news comes shortly after Krafton changed the name of the mega-shooter. After the change, PlayerUnknown's Battlegrounds became PUBG: Battlegrounds

Greene said the following after the announcement:

"I'm so very grateful to everyone at PUBG and Krafton for taking a chance on me and for the opportunities they afforded me over the past four years."

"Today, I'm excited to take the next step on my journey to create the kind of experience I've envisaged for years. Again, I'm thankful for everyone at Krafton for supporting my plans, and I'll have more to reveal more about our project at a later date."