BioShock 4 could look like this dazzling Unreal Engine 5 gameplay demo.

BioShock is a game that's actually aged pretty well. The remastered trilogy looks pretty good at 4K, but what would Irrational's sunken treasure look like in a new next-gen games engine?

This could give us an idea of what to expect with BioShock 4, which is currently in development at the newly-formed Cloud Chamber games studio.

The footage is actually a continuation of another BioShock demo made in Unreal Engine 4 more than 7 years ago. 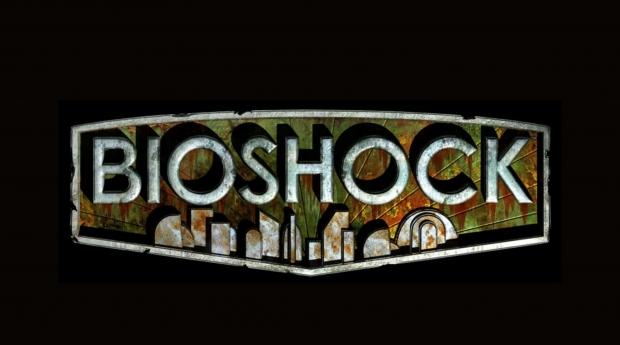