Animator Joe Garth put together an impressive Unreal Engine 5 gameplay demo that shows the power and flexibility of next-gen terrains, giving players an idea of what they might expect from new UE5 titles.

Game dev is at an interesting crossroads. Developers are starting to experiment more with Epic's new Unreal Engine 5 toolset both internally with native UE5 integration and as public demo showcases. The results are exciting--not only do the demos look amazing, they have interesting physics systems to boot. Devs are unanimously praising UE5's new Nanite virtualized geometry feature and are flexing the new optimized engine in unique ways.

One example is Joe Garth's recent demo, which shows an interactive field with real-time destruction physics. "Using the Brushify environment tool, everything you're about to see is running on a single 1080 Ti on a normal, consumer-level desktop PC," Garth said.

"This is not a normal landscape. This is a fully physicalized interactive world. Think of it like a futuristic version of Minecraft."

The scene looks amazing, but what's most exciting is the interactivity of the world. Garth is using his own Brushify tool in tandem with the dynamic terrain Voxel plugin for the scene to awesome effect.

Read Also: Here's what Skyrim looks like in Unreal Engine 5

As a gamer, I can't wait to see how developers will use Unreal Engine 5 to power next-gen games on consoles and PC. 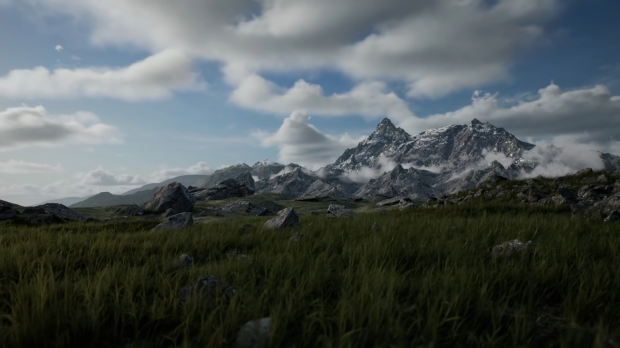 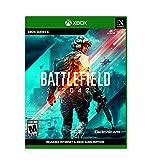