SpaceX CEO Elon Musk has fired off a shot at Blue Origin CEO Jeff Bezos after Amazon sent a letter to the US Federal Communications Commission (FCC).

Amazon sent a letter to the FCC asking the regulatory agency not to allow SpaceX to launch a new set of its Starlink satellites, and in response to the letter SpaceX CEO Elon Musk has taken to his Twitter account to poke some fun at former Amazon CEO Jeff Bezos. Musk said that it "Turns out Besos retired in order to pursue a full-time job filing lawsuits against SpaceX ..."

This isn't the first time a company run by Bezos has pushed for regulation of SpaceXs' plans as Blue Origin earlier this month has moved to sue NASA over its decision to award SpaceX a $2.9 billion contract to construct the next lunar lander. The decision to sue NASA and the previous arguments put forward by Blue Origin has resulted in numerous delays with the construction of the new lunar lander, which has now raised concern about the likelihood of NASA being able to put humans back on the moon in 2024. 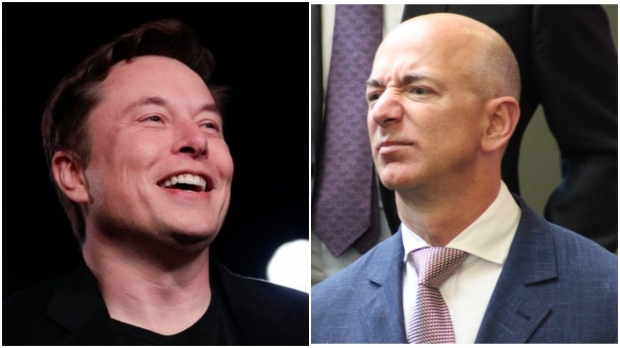