NASA recently said that it was facing delays for its Artemis program that would land humans back on the moon by 2024, but the space agency's administrator is remaining optimistic about the timeline. 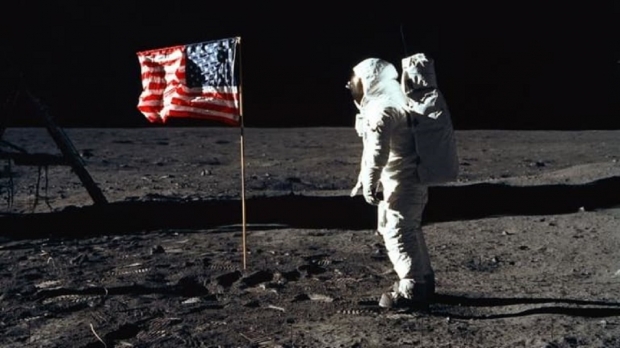 Despite the delays caused by the legal matters between Jeff Bezos's Blue Origin, Elon Musk's SpaceX, and NASA, NASA's Administrator Bill Nelson has said that the space agency isn't going to back down from the initial time frame. NASA is facing delays not only with the lunar dispute between SpaceX and Blue Origin but also with the astronaut spacesuits which the space agency said won't be ready in time.

Nelson spoke on August 24 at the Space Symposium and said, "Our human landing system demo award has been held up by delays and by litigation. The spacesuits, which, for the first time, were built by our commercial partners, have been technically challenging. And COVID-19 has caused unprecedented disruptions in the supply chain. But remember back to what [President John F.] Kennedy said. We choose to go to the moon in this decade and do the other things, not because they are easy, but because they are hard."

Adding, "We can do hard things. We are a can-do people."