And so it begins... Taiwan has just boosted its defense budget by 10% in 2021, with the Taiwanese government to spend a large chunk of that on new war-ready aircraft. 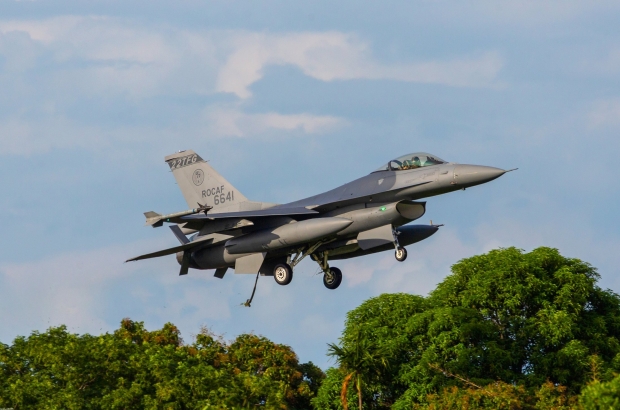 Taiwan has boosted its defense budget to $16.89 billion with $1.4 billion of that going into new warplanes, which should turn out to be US-made F16 fighter jets. Once it's all said and done, Taiwan should have 200 of the high-end war-ready aircraft -- more than any other country in Asia.

Why? Well, China really wants to take Taiwan over -- Beijing claims sovereignty over Taiwan, and the CCP military has reportedly said it would also drop nuclear bombs on Taiwan continuously if it stepped in between the fight between China and Taiwan... so Taiwan needs to be ready, and so too do its allies around the world -- including the USA.

China has been violating Taiwan airspace for a while now, but just recently on August 25 -- a Chinese Y-8 ASW transport plane entered Taipei's airspace -- according to Taiwan's defense ministry. This airspace violation tally to 11, and that's just for August 2021 -- and August hasn't even ended yet.