Saber Interactive, one of Embracer's biggest subsidiaries, is growing so fast that its management jokingly says they have lost count of its projects. 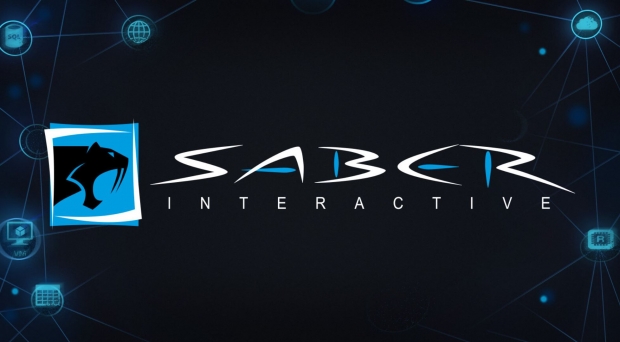 This massive arsenal of developers also comes with an equally massive salvo of games. Saber has a ton of titles in the pipeline right now, but Embracer CEO Lars Wingefors clarifies that most of these games won't release for a while.

During Embracer's Q1 earnings call, Saber CEO Matthew Karch joked that the pipeline grows so much he has a problem keeping up.

"I don't even know how many projects we have in the pipeline right now," Karch said.

"We have amazing projects internally, some of the best work we've done is ahead of us, these projects will be announced in the coming months."

Karch also reiterates that Saber is focusing strongly on work-for-hire opportunities and that the studio is seen as complementary to the games industry.

Wingefors talks more about Saber's recent buyouts: "They acquired companies that are mainly resources companies--they're focusing on games of tomorrow not games of today. They huge pipeline coming out, but it's not coming out this quarter."

"If you take a higher-level view years ahead, there is a significant difference in management expectations in revenues. But looking at actual expected revenues in the years ahead there is a substantial difference."

Saber's upcoming games include Evil Dead coming in Q4 of this year as a self-published game, The Witcher 3 Wild Hunt's next-gen release on PlayStation 5 and Xbox Series X in 2021, and other big future projects from 4A Games including a new Metro game, and upcoming Star Wars games from Aspyr Media.