Apple is expected to unveil its next-gen iPhone 13 smartphone series during its September event next month, but we all know that won't be all -- new iPad, new Apple Watch, and more. 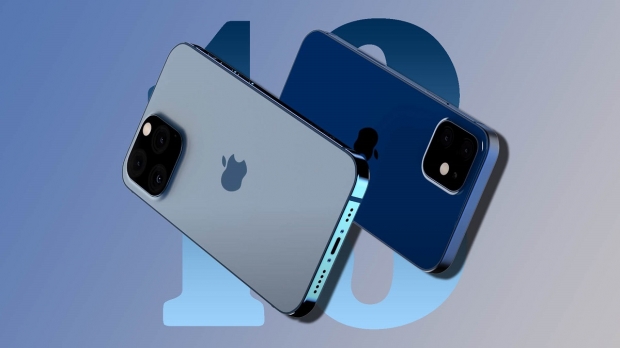 We should expect the new 5G-pwoered iPhone 13 with its 120Hz OLED display that Apple competitor Samsung is making for the company, with the 120Hz ProMotion display to be one of the most impressive parts of the new iPhone. Apple stepping into the world of 120Hz refresh rates.

Not only that, but Apple's new iPhone 13 will also rock its new in-house A15 Bionic chip that will see more performance, efficiency, and % charts we all know and love during Apple events. But it won't just be the new iPhone 13 unveiled at the September event, but a new iPad mini, new Apple Watch Series 7, and more. 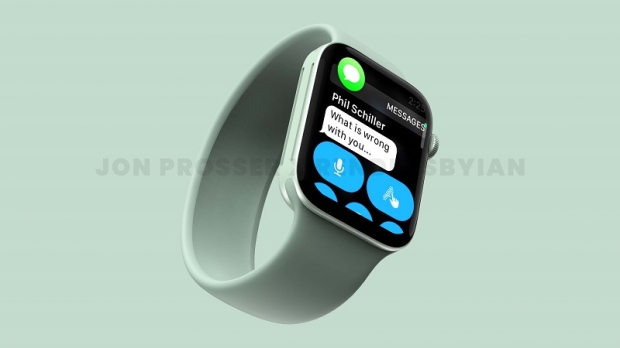 Apple's new Watch Series 7 is expected to feature a flat display and sides, a big change from the curves that Apple has on its previous-gen Watch Series wearables. The new Apple iPad mini 6 is expected to be unveiled at the event as well, with a redesign that could have it align more with the iPad Pro with slimmer bezels, but a larger 8.3-inch display. 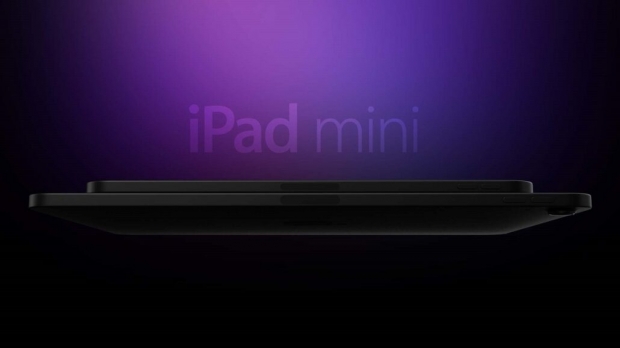 The company could also unveil their new AirPods 3 as well, with a redesign that would make them look more like the AirPods Pro. We should expect more news on this next month at the Apple reveal event.