Intel's new Core i9-12900K processor is still in the oven and months away, but it has appeared in the CPU black market -- and now on the BaseMark benchmark database. 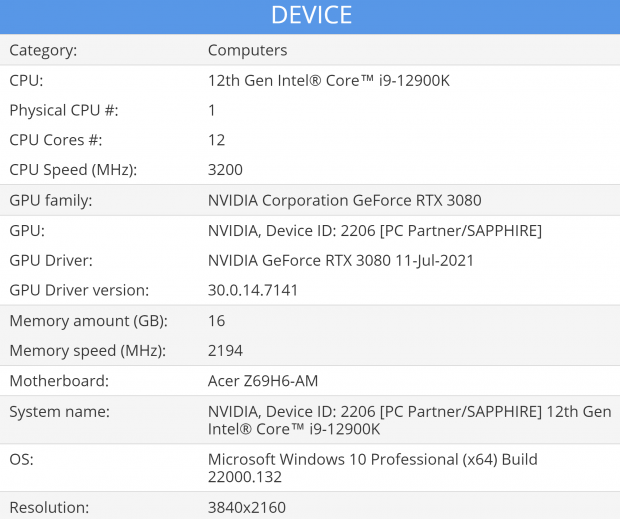 The new Alder Lake-S flagship processor has 12 cores and a CPU clock of 3.2GHz on the BaseMark database, but we've been hearing it'll be a 16-core, 24-thread CPU. This will see 8 high-performance cores (with HT) and 8 high-efficiency cores for 24 threads in total on the Core i9-12900K processor.

Intel's Core i9-12900K processor was reportedly run on an "Acer Z69H6-AM" which going by the Z69 part of the product name could mean a new Acer Z690 motherboard which would be capable of taking a new 12th Gen Core "Alder Lake" CPU.

Acer also makes desktop gaming PCs so it could be a next-gen Acer desktop gaming PC with the flagship Intel Core i9-12900K processor. I'm sure it'll be baked into a new Acer Predator gaming PC, something we'll see unveiled after October 2021 when Alder Lake is expected to drop... or maybe at CES 2022 in January. 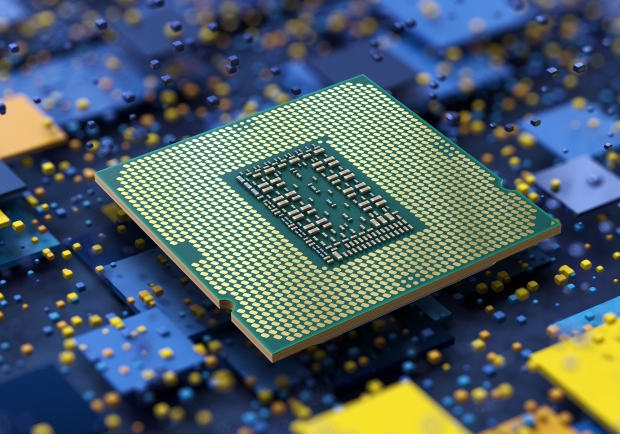