Astrophysicists have located what is believed to be the oldest planet in the Milky Way, and it makes Earth look very young. 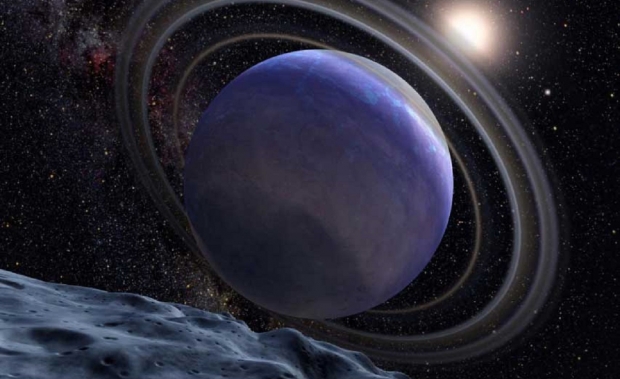 According to astrophysicist Harvey Richer, who spoke to The Daily Galaxy, back in 2003, researchers gathered data about a planet that is located in the constellation Scorpius and is orbiting a white dwarf star. The planet is located around 5,600 light-years from Earth, and using NASA's Hubble Space Telescope, the researchers were able to estimate its age, which they found to be twice as old as Earth's.

Richer explains that the planet is around 13 billion years old, twice as old as Earth which is 4.5 billion years old. According to Richer the planet isn't habitable as the ancient M4 cluster where it resides "is poor in metals needed for life. The planet is more like Jupiter than the Earth, with no solid surface, and it might have survived a supernova explosion (the neutron star in the system was likely the end product of this explosion)." If you are interested in reading more about this story, check out this link here.