It's happened again: someone has been caught flying around LAX in a jetback, with pilots calling air traffic control to say they have a "possible Jetpack man in sight".

With the huge uptick in UFO chatter, sightings, and the infamous UFO report -- it should come as no surprise that the pilots thought it was a UFO. But nope, it's someone in a jetpack, and with all of the advanced radar technology, surveillance technology (private and military) they still don't know who is doing this.

FOX 11 got their hands-on audio recordings of the pilots talking with air traffic control at LAX, here's what they said:

A Federal Aviation Administration spokesperson said: "A Boeing 747 pilot reported seeing an object that might have resembled a jet pack 15 miles east of LAX at 5,000 feet altitude. Out of an abundance of caution, air traffic controllers alerted other pilots in the vicinity".

This is also not the first time a jetpack man has been seen flying around LAX, as it happened back in 2020 and saw investigations run by the FAA and FBI. We still don't know who is doing it, but I would dare say it's probably Elon Musk testing out some new technology... I mean, it wouldn't surprise me at this point.

You've got billionaires itching to beat each other by going into lower Earth orbit, not into full space or onto the moon, but I think it's way cooler to be flying around in a jetpack... a mysterious jetpack man that could be Iron Man and has been eluding everyone for over a year is back at it again.

I wonder if he stopped by a Burger King on his flight back down to the ground to get a cheeseburger and fries like Tony Stark did in Iron Man. 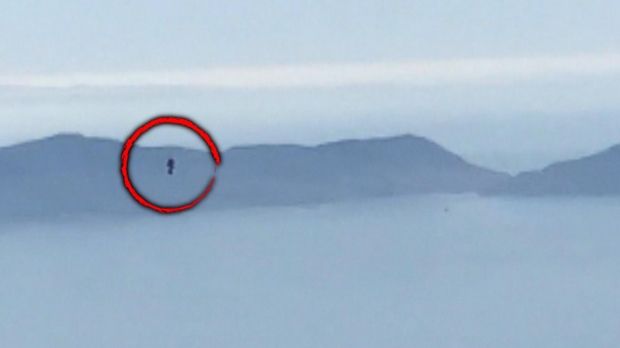