An app launched in 2016 called Vigilante, but was quickly removed from the iOS App Store -- returning as Citizen, and is paying Americans to live stream crime scenes and emergencies -- and they pay really, really well. 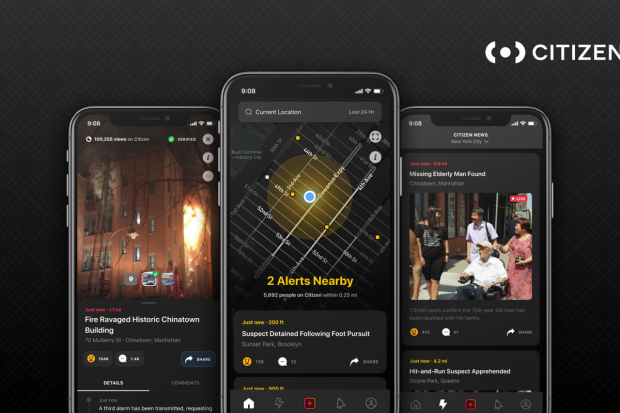 Citizen is hiring "field team members" with offers of $200 to $250 per day if they can find, and live stream events in their areas. These events can include children going missing, house fires, or "anything else". Citizen would like you to interview witnesses and police officials, too.

The company is posting job listings, which state: "You will need to be very quick on your feet, not only in terms of going live during moments that provide value to its users and support the app's mission, but being able to locate and incorporate interviews on-the-fly that contribute to the live stream".

Citizen spoke with The New York Post, with a company spokesperson adding: "Citizen has teams in place in some of the cities where the app is available to demonstrate how the platform works, and to model responsible broadcasting practices in situations when events are unfolding in real-time".

The app and its "field team members" are pulled right out of the movie Nightcrawler with Jack Gyllenhall, which if you haven't watched it, is a fantastic and very underrated movie.