Yesterday, reports surfaced about Amazon offering cryptocurrency payments to shoppers on its platform, and now Amazon has officially commented. 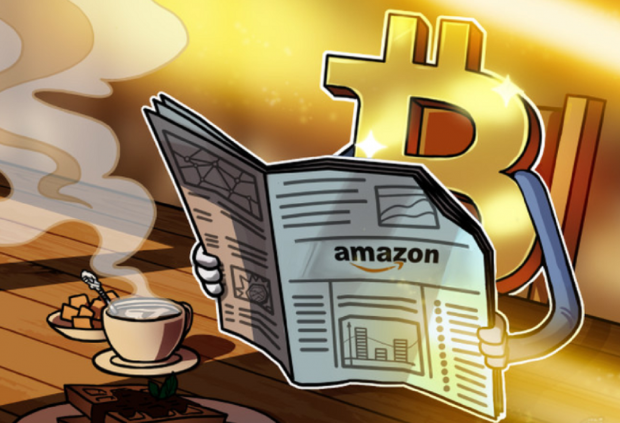 To give some context, on Jul 22, Amazon posted a job listing for a digital currency and blockchain product lead, leading people to believe that Amazon was in the midst of exploring the cryptocurrency space. Four days after the listing was posted, London's City A.M newspaper published a story that claimed an insider informed the newspaper that Amazon was "definitely" going to support Bitcoin payments and that it will launch a native token.

As you can probably imagine, the news caused the price of Bitcoin to skyrocket, gaining around 15% in less than three hours, per Wu Blockchain. Now, an Amazon spokesperson has told Reuters that the company isn't planning on accepting Bitcoin as a form of payment by the end of the year and that the "speculation that has ensued around our specific plans for cryptocurrencies is not true."

Adding, "We remain focused on exploring what this could look like for customers shopping on Amazon."

Now that this story is live, you can probably expect the price of Bitcoin to begin to trend downwards as the hype surrounding Amazon "accepting Bitcoin" will fade.