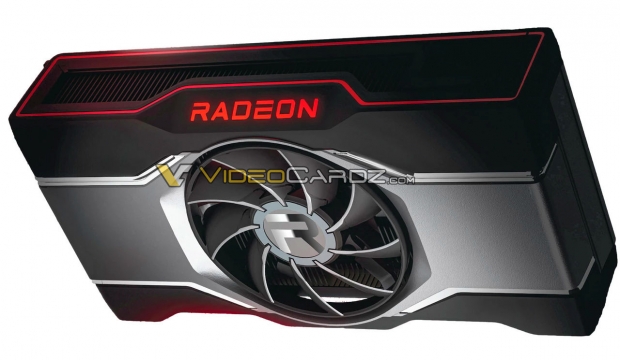 You would be surprised at how pricing on a GPU can be set in the day before, even hours leading up to the launch. I know of major GPUs launched by either side, with the teams slapping prices on them at the very, very last minute. 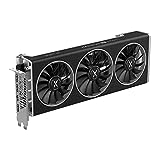