You aren't able to buy AMD's new Radeon RX 6900 XT Liquid Cooled graphics cards, as it's only available for OEMs -- but that hasn't stopped a review of the new water-cooled GPU going live. 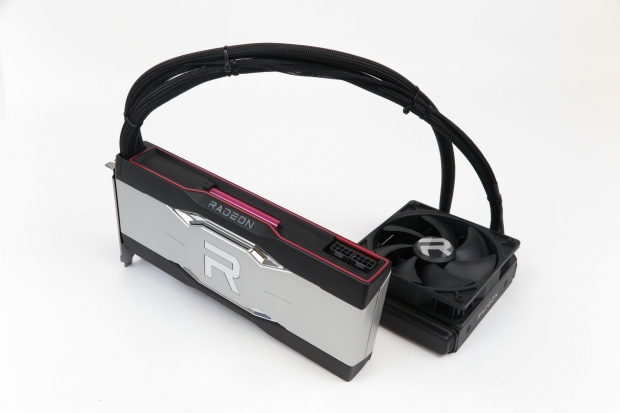 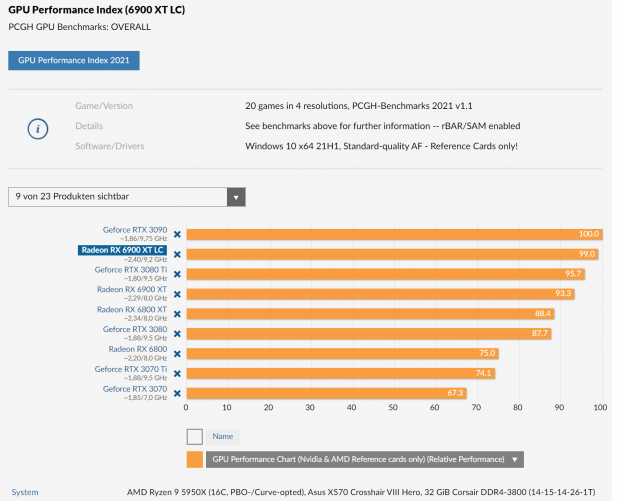 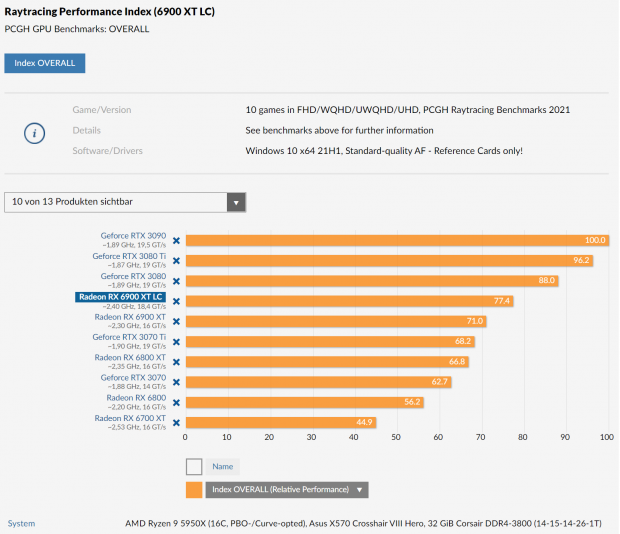 AMD has also boosted up the TDP of its Radeon RX 6900 XT LC up to 350W, with another 15% adjustment wiggle room that boosts up to 400W. The GPU does get freaking hot, with temperatures hitting 80C under load and 90C for the GPU hotspot, with 284W of power for the GPU on its own.

This means it's the very fastest desktop GPU that AMD has in its ranks, and most people won't be able to buy it.

What a damn shame.