We heard about the water-cooled Radeon RX 6900 XTX graphics card in April 2021 just a couple of months ago now, but it seems it's more real than we thought.

AMD's new Radeon RX 6900 XTX reference graphics card, or the Radeon RX 6900 XT LC, or whatever the hell it ends up being released as (in whatever limited form) has been spotted in China inside of a custom pre-built gaming PC.

The custom gaming PC packs an AMD Ryzen 9 5950X processor, a mid-range ASUS ROG Strix B550-A motherboard, and Deepcool's Castle 240 V2 AIO liquid cooling. On top of all of that we have the water-cooled RDNA 2-based Radeon RX 6900 XT LC graphics card. 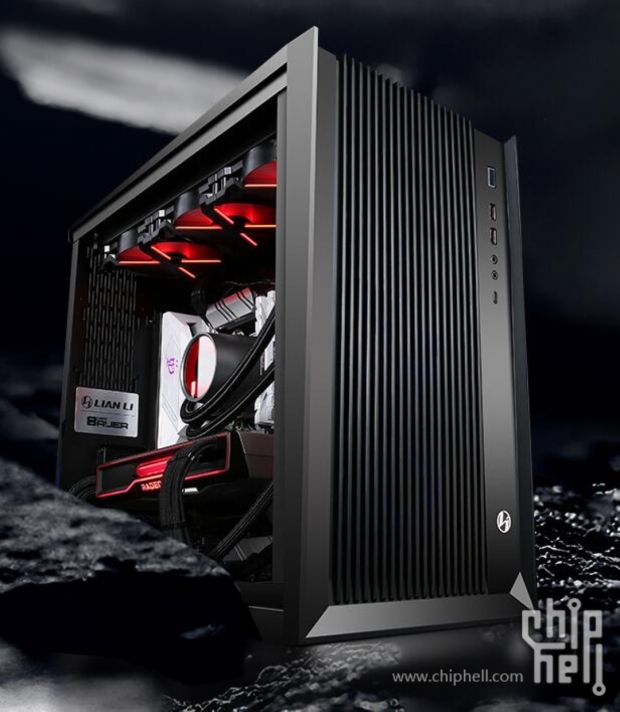