What is the future of Netflix? And how will the company retain its viewer-base with so many new streaming platforms popping up?

Netflix is looking ahead and thinking of new ways to keep customers on its platform, and now we have an idea of where the company is heading. Netflix has confirmed to IGN that it has hired ex-EA and Facebook executive Mark Verdu to lead its new game development department. Verdu was previously in charge of bringing new games and developers over to the Oculus VR at Facebook. At EA, Verdu oversaw mobile games such as SimCity, Plants vs. Zombies 2, and more.

At the moment, there has been no official word from Netflix on what the new game development department will be creating, or how the company plans on distributing the games on its platform. It isn't clear if Netflix plans on developing its own in-house games, or plans to license games from third-parties that can then be played by subscribers to its platform. 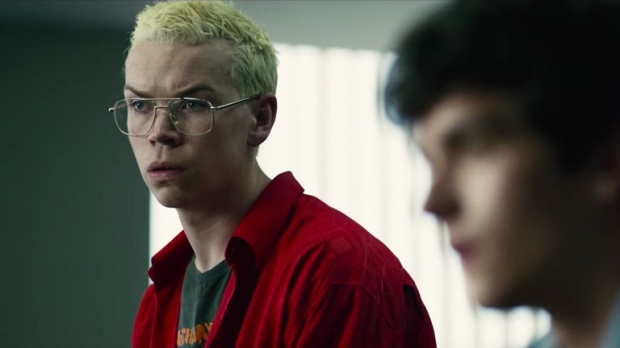 Now, why would Netflix want to start to develop games? Netflix needs to make its platform more versatile in terms of creating/licensing content that attracts/retains new/old subscribers. This wasn't a problem for Netflix for quite some time as other streaming platforms were only just starting out, but now that there are many viable streaming options on the market, Netflix needs to flex into something new.

Speculation: Now, there is no evidence of what will follow, but it's an interesting thought nonetheless. Imagine Netflix releasing a video game on its platform that is directly tied to a TV show or movie in the sense where players could play as characters in the new show and complete levels that can be seen in the show/movie. 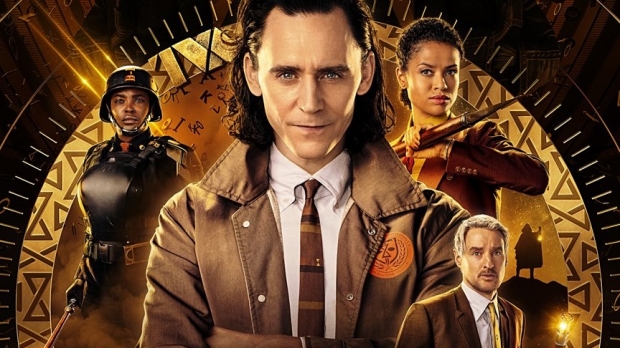 Here's an example. Imagine the new Loki TV show (I know its Disney) dropping its first episode with a video game that allows gamers to play as Loki in the first episode. When episode 2 drops the following week, a new part of the game unlocks (everything that is in episode 2), allowing gamers to explore further into the game. Essentially, gamers would be able to watch a show, and then if they chose to, play along with it. Picture this same concept with a show the size of Game of Thrones.

As I have previously mentioned, there is no official evidence that Netflix will create video games that are tied to TV shows or movies, but if they do, I believe it would be an incredible way to cross-pollinate audiences and thus retain subscribers on its platform.