Microsoft has come out of the gates hot by urging all Windows users to update their operating systems "immediately". 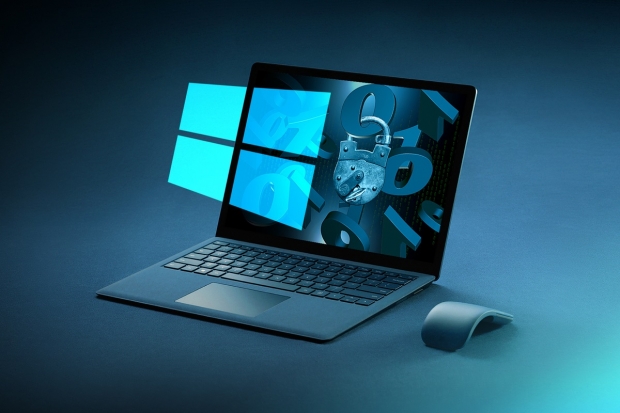 The grave warning from Microsoft has come after a serious security flaw was identified in Windows. The flaw is known as PrintNightmare targets the Windows Print Spooler service, and researchers from the cyber-security company named Sangfor published a how-to guide for hackers to exploit it. Microsoft has said that hackers that exploit this flaw in Windows may be able to install programs on the PC, view/delete the PC's data, and even create new user accounts.

"We recommend that you install these updates immediately," said Microsoft.