There is a really bad bug that has been found with Apple's iPhones, and if you have accidentally experienced it and want to fix it or just want to avoid it in general, this is what you will need to know. 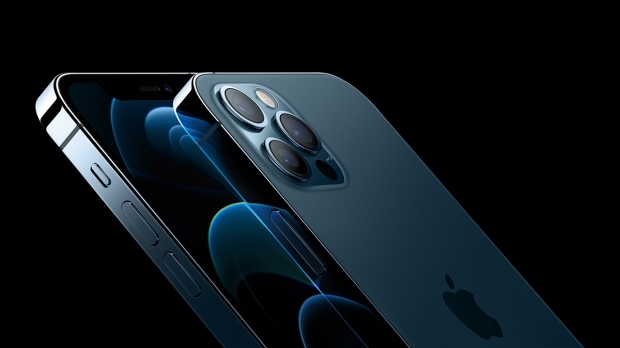 Over the weekend, a security researcher named Carl Schou joined a Wi-Fi network named "%p%s%s%s%s%n" and noticed that the Wi-Fi on his phone stopped working and was unable to be turned back on. Additionally, Schou noticed that other network-based features such as AirDrop also weren't working. Schou said anyone could "disable any iOS device's WiFI by hosting a public Wi-Fi named %secretclub%power."

Another thing to note is that the Wi-Fi name doesn't need to have a "%" character in it for it to disable your Wi-Fi connection. Amichai Shulman, CTO of wireless security specialist AirEye said to Forbes, "Our research team was able to construct the network name in a way that does not expose the user to the weird characters, making it look like a legitimate, existing network name."

If you have happened to join a network that has caused your Wi-Fi to be disabled on your device, there is a fix that you can do. According to Schou, you will need to "manually edit an iPhone backup and remove malicious entries from the known networks .plist."

It will be easier if you own a Mac as you can, "Remove the entry from the iCloud Keychain. it then automatically syncs to your iPhone, et voila, you have Wi-Fi again."

Apple is expected to roll out a fix for this bug in the coming update/s. For more information on this story, check out this link here.