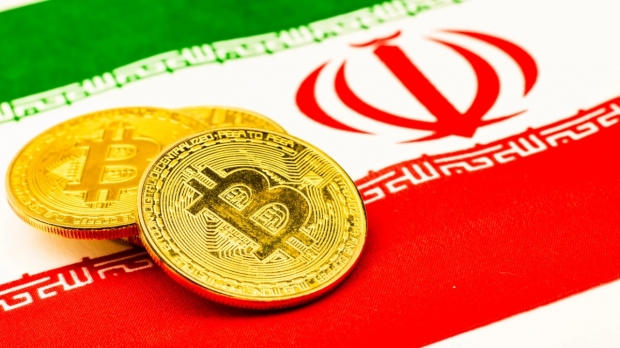 The country has been fighting power shortages and blackouts, blaming them on crypto mining since 4.5% of all global Bitcoin mining between January and April 2021 place in Iran, according to blockchain analytics firm Elliptic. The Iranian government says that 85% of Bitcoin mining in the country is done so illegally, with licensed Bitcoin mining farms shutting down their operations voluntarily last month to lower the pressure on Iran's electricity grid.

Iran had previously banned crypto mining nationwide last month, causing quite the mountain of drama in the process. President Hassan Rouhini said at the time that all crypto mining farm operations, even the legal ones, need to cease operations until September 22 -- the end of the 6th Iranian calendar month.

Now I did say above that Iran was blaming crypto mining for the power outages, and continued reading new information for this story and found Al Jazeera reporting in May 2021 that head of the digital economy commission of the Iranian parliament, Mojtaba Tavangar didn't think crypto mining was behind the power outages.

Tavangar said: "The reason behind the power outages is not cryptocurrency mining, it's stopping funding and the old distribution and generation network".

But now, 30 crypto mining farms have been granted permission to continue mining... right.