Sabrent is about to unleash its huge 16TB external SSD, which will arrive to us in the form of the Rocket XTRM-Q 16TB external speeds. Check it out:

In RAID 0 mode, the new Sabrent Rocket XTRM-Q 16TB external SSD boasts read speeds of up to 2.8GB/sec (2800MB/sec) and up to 1.4GB/sec (1400MB/sec) reads. This is more than enough for most people, and it's all driven through Intel's super-fast Thunderbolt 3 connectivity.

The dual disk Sabrent Rocket XTRM-Q 16TB external SSD -- if run with the dual 8TB drives running independently, will fill up the first 8TB SSD before it begins shifting the latest data into the second 8TB SSD. If you're using RAID 0 then the data is split across both drives for the ultimate performance, while RAID 1 will mirror your data across both 8TB SSDs (but you'll only have 8TB of usable space, not 16TB).

Sabrent's new huge 16TB external SSD will cost you $2900... but that's a lot cheaper than a real mini Battleship. 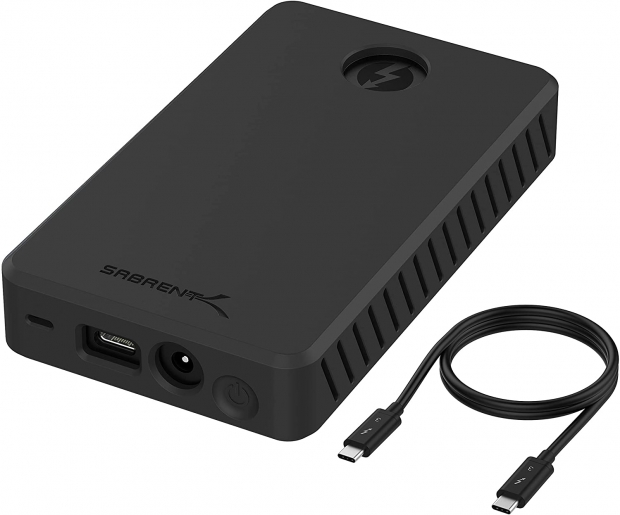