At the time of writing -- around 11 hours before the premiere -- there were 2500 people on the video and the chat was pumping away. We'll be watching closely, reporting from the event live -- well, as live as we can by streaming it online and writing about it, that is.

After the mess that was Battlefield V and Battlefield 1, I'm really hoping EA and DICE have struck gold here with Battlefield 2042 or whatever the hell EA ends up calling it. We don't have much longer to wait, with the hype engines officially cranking along now from EA... what are you expecting from the new Battlefield? 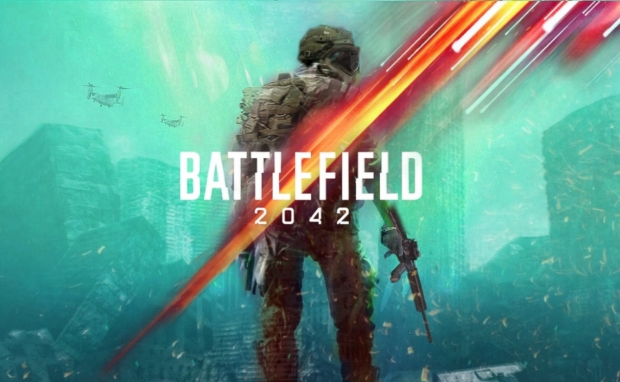