Insomniac Games announced the news on Twitter saying that launch day updates for Ratchet & Clank: Rift Apart will add 60FPS goodness, up from the 4K 30FPS with RT (ray tracing) by default. But if you want the 60FPS smoothness (I'd rather have 60FPS over any higher res @ 30FPS) then you're looked after with the day-one patch.

Ratchet & Clank: Rift Apart launches on June 11, with plenty of performance and performance + RT modes that will give you exactly what gaming experience you want. 4K 60FPS without ray tracing, 4K 30FPS with ray tracing, and then the new 60FPS performance modes are now very, very welcomed.

We don't know which resolution that the PlayStation 5 will be rendering Ratchet & Clank: Rift Apart at, but I'm sure it's going to be somewhere between 1080p and 1440p. We should see developer Insomniac Games detail the new Performance + Performance RT Modes soon enough. 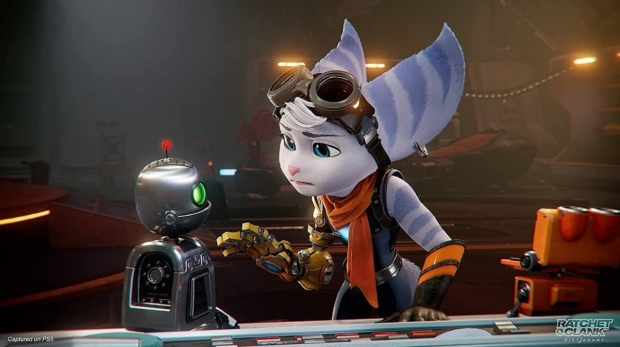