Americans will no longer be able to invest in 59 China-based companies as what they are developing poses a national security risk. 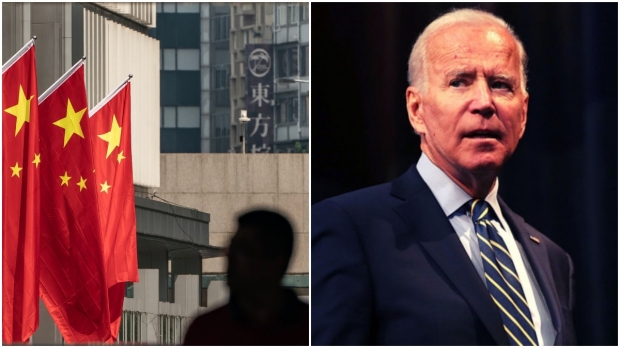 President Biden has issued a new executive order that will stop 59 different defense and tech firms in China from receiving any United States investments. According to a press release from the White House, the new executive order was created to stop a continuous "threat posed by the military-industrial complex of the People's Republic of China (PRC)." The White House also said that the development of certain pieces of technology in China and its deployment in other countries poses a national security risk to the United States.

US citizens are now prohibited under the revised E.O. 13959 to make any new investments into the 59 companies listed or "engaging in the purchase or sale". All of the companies that the executive order lists are China-based companies that are involved in the development of surveillance, aviation, and more. All of which are directly linked to the military-industrial complex. The list may not even be completed yet either, as the White House has said that more companies' names could be added to the list on a "rolling basis".