As the console wars rage on with exceedingly high demand for PS5 and Xbox Series X consoles, Atari is releasing its first new games console in 28 years. The steep-ish $399 price tag may ensure the product stays relatively niche in a market dominated by Sony, Nintendo, and Microsoft. 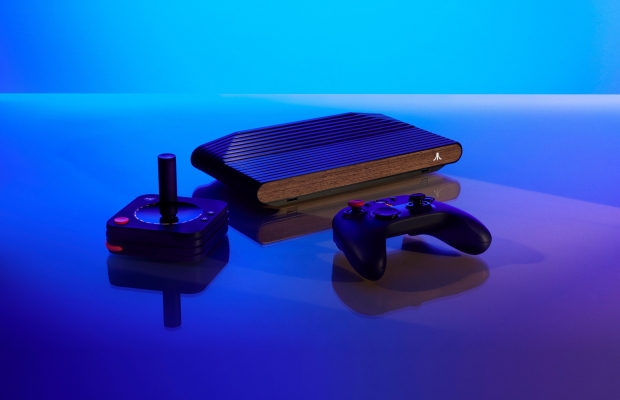 Right from the get go the Atari VCS seemed like an iffy bet. Who is the system for? I asked. Over time Atari has answered this question, and to its credit, the VCS does put robust multimedia functionality back into the gaming console environment.

The Atari VCS, which releases on June 15 for $399, puts more emphasis on versatility than power. The VCS has multiple selling points: reliving old-school retro days where arcade gaming was king, offering exclusive content--like remastered versions of old Atari games, and offering a unique PC-console hybrid. The VCS sets itself apart from other hardware because it can transform into a PC. Gamers can boot it into PC Mode and run Windows or Linux, complete with tons of apps and programs--even Steam. 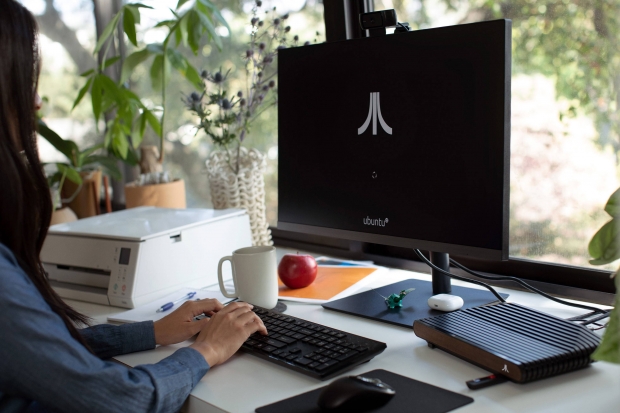 Users can stream movies, music, and games through partnered services, or fire up Chrome and surf the web. As far as gaming, well...the Atari VCS isn't very powerful. The console features a lower-end 14nm Ryzen APU with a dual-core Zen CPU and an integrated Radeon Vega 3 GPU.

The VCS can technically run newer games like Cyberpunk 2077 but the results are pretty bad.

Running new, high-end games isn't part of the game plan. Atari is doubling-down on its own rich library of IP and the VCS will include 100 built-in classics as well as access to an on-console storefront. The VCS is meant to be a nexus for Atari's services, games, and content, including its new blockchain ideas.

Still, though, the $399 price tag of the premium all-in bundle may not be very attractive to consumers, especially when they can buy a digital-only PlayStation 5 for that much. If they can find a PS5, that is.

The Atari VCS will be sold at retailers like Best Buy, GameStop and Micro Center.

Once Upon Atari: How I made history by killing an industry