Square Enix confirms its new E3 2021 showcase for Sunday, June 13 at 3:15 PM EST, and confirms a new Eidos Montreal game will be revealed at the event. 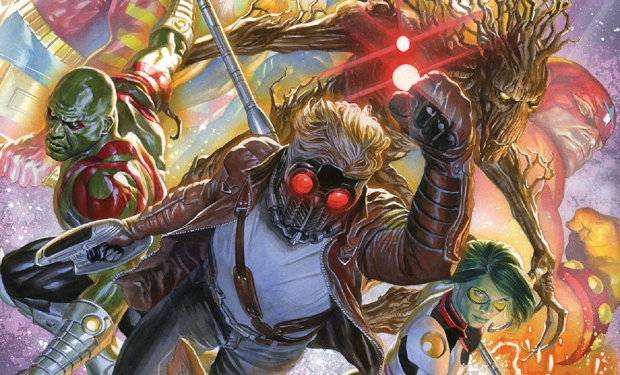 Square Enix has some big surprises in store for next Sunday's E3 panel, including a world premiere for Eidos Montreal's newest game. So what are the devs working on? We've known since 2017 that the Deus Ex developer has been working on a Guardians of the Galaxy project as part of Square Enix's big multi-year deal with Marvel. Guardians of the Galaxy was in early planning phases as Crystal Dynamics shifted towards Marvel's Avengers.

Later in 2017, Eidos Montreal said it would focus on live-driven games by "placing an added emphasis on the online experiences in our games, striving to continually provide players with content that is memorable and impactful." Then in 2018 studio head David Anfossi said the team would keep experimenting with online gaming.

"We want to build strong online technology. We are doing tests, we are learning, and we are working out how to apply that to our games, but we have to be careful about the fans. Online does not have to mean multiplayer. It could, but it could also be something different. It can be a single-player experience but online,"Anfossi said at the time.

It's possible Guardians of the Galaxy is an online-driven multiplayer game with an emphasis on engagement, continued content, and monetization. Then again, it's possible it's "singleplayer experience but online," similar to what Anfossi said in 2018. 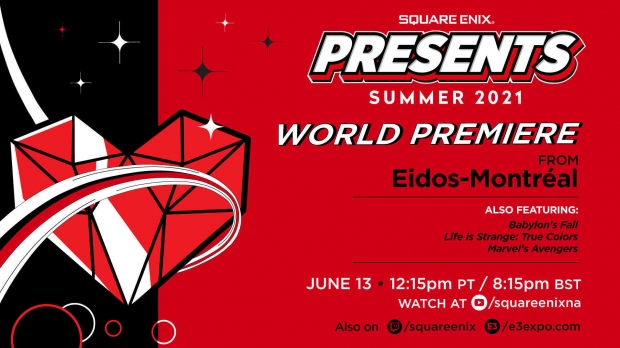 Whatever the case may be, we'll likely find out more during Square Enix Presents on Sunday, June 13 at 3:15PM EST.

"Rest assured we have plenty that will definitely make you go 'ooh' and possibly even 'ahh', but we're going to keep the line-up mostly under wraps for now. After all, we don't want to ruin the fun," the publisher said in a news post.