The new Battlefield shouldn't be too far away now, with Battlefield 6 leaker Tom Henderson saying EA's ambitious new first-person shooter will be set during World War 3.

Activision has experienced mega-success with Call of Duty: Modern Warfare and its free-to-play mayhem in Warzone, and now EA need to compete against Call of Duty with a truly next-gen Battlefield game. 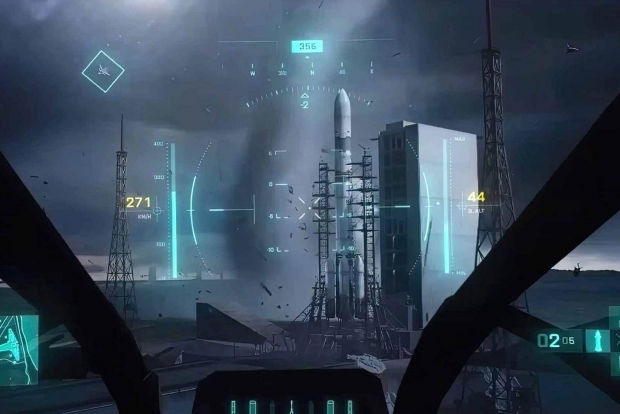