For those that aren't caught up with the story, NASA awarded Musk's SpaceX with a $3 billion contract to construct a lunar lander for NASA's Artemis program. Bezos' Blue Origin has contested the decision by NASA by submitting a protest to the U.S Government Accountability Office (GAO) that requests NASA to select a second company to build a lunar lander.

Now, Blue Origin has fired back with new tweets posted to its official Twitter account yesterday. Here's what Blue Origin said, "The Human Landing System program needs competition, not the delay of starting over. The National Team has an open architecture, deep experience, massive self-funded investments and a safe, low-risk design to return to the Moon. Let's go. #Artemis"

In response to the above tweet from Blue Origin, Musk said, "For the low, low price of ... ?". 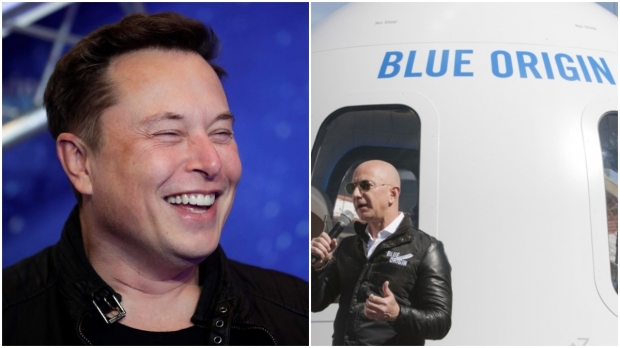 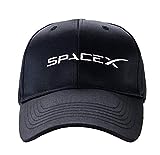