Jeff Bezos owns the aerospace firm Blue Origin and is currently challenging NASA decision to give Elon Musk's SpaceX a high-dollar contract to design a moon lander for NASA.

Now, SpaceX CEO, Elon Musk, has taken to Twitter to poke some friendly fun at Amazon's head by replying to a New York Times report that stated Blue Origin had filed an official complaint with NASA over its decision to give SpaceX a $2.9 billion contract to build a moon lander.

Musk wrote on Twitter, ""Can't get it up (to orbit) lol", and then replied a second time with some play-on-words on Blue Origin's name, renaming the company to "blue balls" with a quick edit to an image. As you can probably imagine, the tweet garnered a lot of attention by Twitter users, which then led into a slew of more people mocking Blue Origin, some even pointing out that Blue Origin and Amazon do have "balls" - see below. For more information on this story, check out this link here. 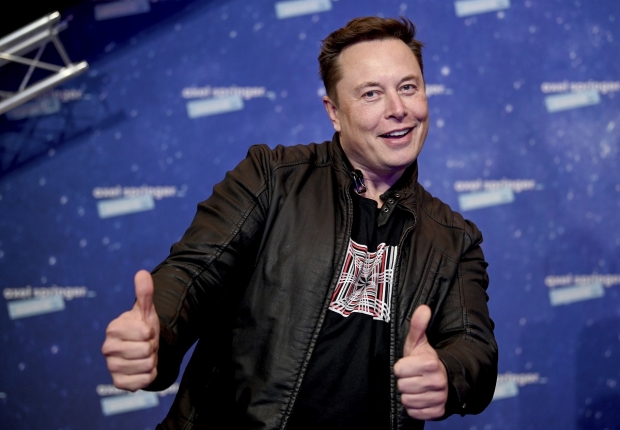