UPDATE: The handheld has been confirmed by Ars Technica sources who tell the site that the SteamPal has been in development for "quite some time."

Valve might be making its own handheld-console hybrid similar to the Nintendo Switch or the experimental Alienware Concept UFO. 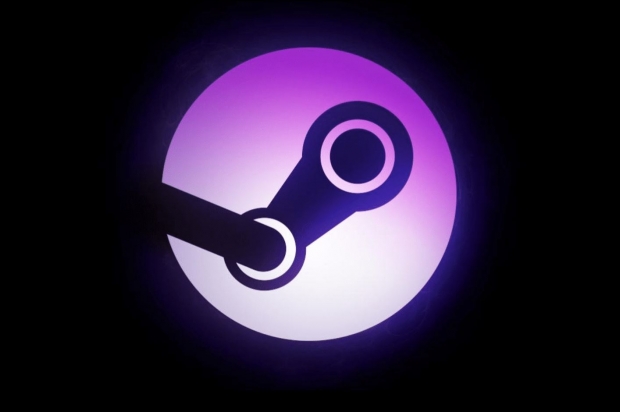 After the ill-fated Steam Machines, Valve might try to make its own hardware again. This time it looks like Valve could make a handheld that plays PC-grade Steam games.

Evidence of mysterious Neptune hardware has shown up in a Steam beta client, complete with multiple code strings that mention SteamPal (the possible handheld). Steam Database, who meticulously tracks Steam client and game updates, noticed many of the strings.

The code specifically mentions power settings like sleep and shutdown, along with CPU logic strings Bluetooth, Wi-Fi, which are functionalities usually found baked into handhelds.

Here's some of the notable strings:

So what should we expect?

If Valve is making a SteamPal handheld, it could be a self-contained bit of hardware that plays Steam games. It might even come with a dock.

A bit ago, Valve's Gabe Newell teased that Steam games were coming to consoles but "not in the way you think."

It's also possible the SteamPal will allow remote streaming of Steam games from a higher-end desktop PC.