CES 2020 - Alienware wants to bring the power of the PC to a Nintendo Switch handheld form factor. 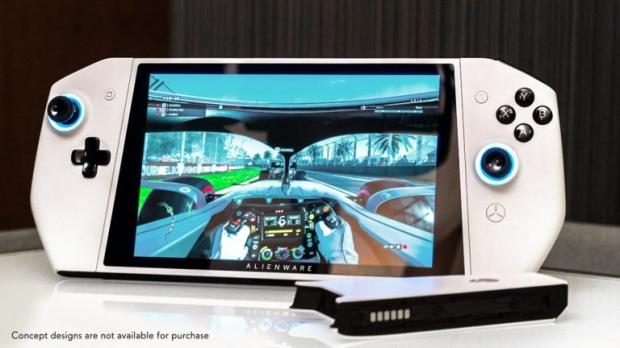 Alienware is demoing Concept UFO, a new breakthrough PC handheld that's basically a beefier Windows 10-powered Switch. Concept UFO transforms just like the Switch, mimicking the signature detachable JoyCons that can snap together to form a full controller. The team says they've invested hundreds of hours in designing the controllers, too. It also has a beefy 8-inch 1900x1200 resolution screen for high-def gaming.

The company didn't confirm exactly which CPU would be included, or the GPU the ambitious Switch-PC hybrid would have--again it's likely an iGPU--but Concept UFO will support Thunderbolt for quick storage. 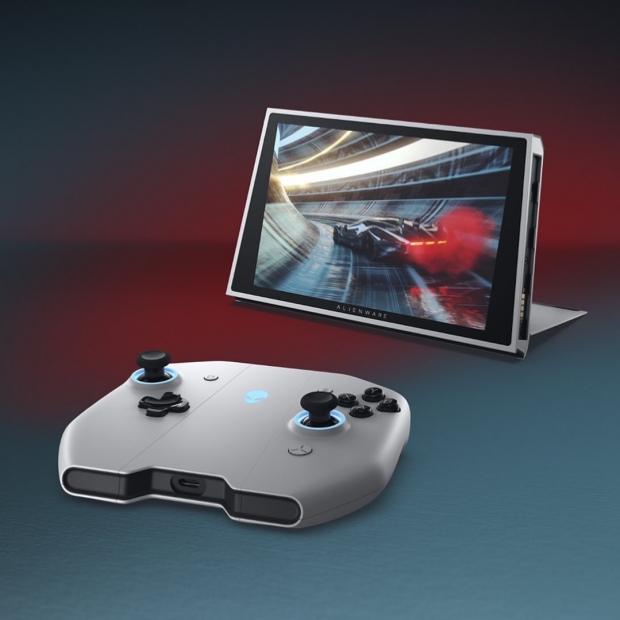 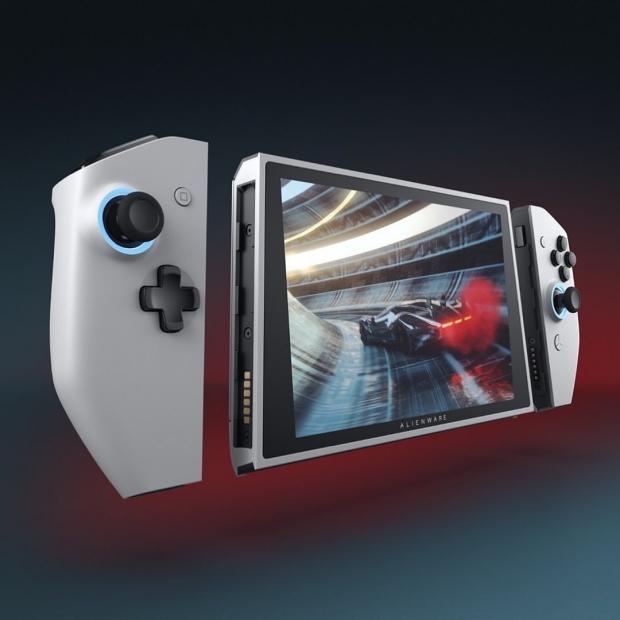 If handled right and delivered at a proper price point, Alienware could hit it big with this design. At $299 the Switch has seen juggernaut worldwide sales and earnings, amassing over 41 million sales since 2017.

Concept UFO could be an evolution of the Switch, a device made to compliment PC gaming rigs that not only carries forward games that PC users already own, but delivers them at decent performance that may dwarf the Nintendo Switch.

Alienware has a penchant for odd, futuristic hardware--looking at you, Aurora R9--and this PC handheld hybrid is immensely interesting.

But Concept UFO is just that, an experimental concept, and may never actually release. And if it ever does it could be pretty pricey.

Concept UFO features an 8-inch screen with 1900x1200 resolution. It also includes detachable controllers, so you can game in a range of modes: as one unit, with controllers attached to the screen; separating the controllers and using the kickstand on a surface to game or stream your favourite show (for example, a table, or a tray on an airplane or train); or connect it to an external display and play using the detached controller, or use a mouse and keyboard as you would any other PC.

With anything you're going to hold in your hands while you play, it must feel right as soon as you pick it up. Our teams have invested hundreds - if not thousands - of hours on the controller design features and ergonomics. And we've spent the last few months testing and enhancing the buttons, the weight, all to strike a perfect balance between performance, ultra-mobility and battery life. Using 10th Generation Intel Core processors along with Wi-Fi, Bluetooth, and Thunderbolt for high performance gaming, networking and connectivity, Concept UFO offers uncompromised on-the-go performance. 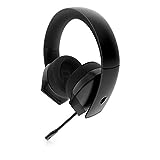