NVIDIA utterly dominates with its DLSS technology, but AMD is coming out with its own DLSS competitor soon in the form of the recently-teased FidelityFX Super Resolution (FSR) technology.

But now we have some more information, as a new patent has surfaced that teases "Gaming Super Resolution" or GSR. We might still see FidelityFX Super Resolution (FSR) in the future as a different technology to GSR, but I guess we'll see AMD clear that up over the coming months.

The patent itself has AMD's upcoming Gaming Super Resolution technology using interference to upscale images, as AMD explains the only available approach uses linear upscaling functions which will could see blurry and/or corrupt images because it doesn't use nonlinear information.

AMD engineers add that conventional neural networkers are generalizable and are trained to operate without significant knowledge of the immediate problem, adding that the deep learning result (dig dig, DLSS) doesn't take into consideration the aspects of the original image and could result in lost color, or detail in the final result. 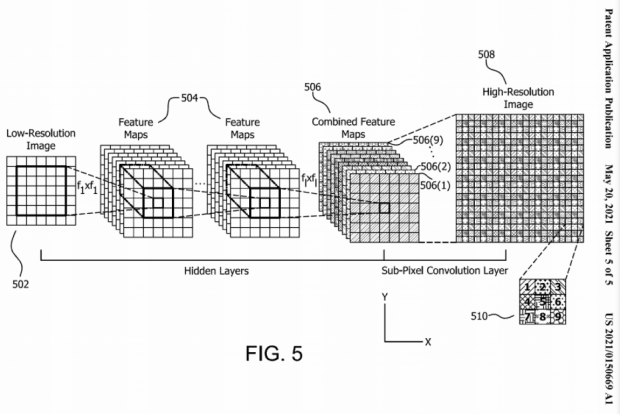 AMD's new Radeon-powered solution is impressive in many ways, the first of which -- and most important -- is that GSR or whatever-the-hell AMD's new DLSS competitor arrives as won't just be exclusive to GPUs. NVIDIA's magic DLSS technology is great but works only on GeForce GPUs.

On top of that, AMD uses linear and non-linear upscaling technology which preserves, and improves the quality of the image. AMD says GSR will "create high-quality image approximations and achieve high framerates". 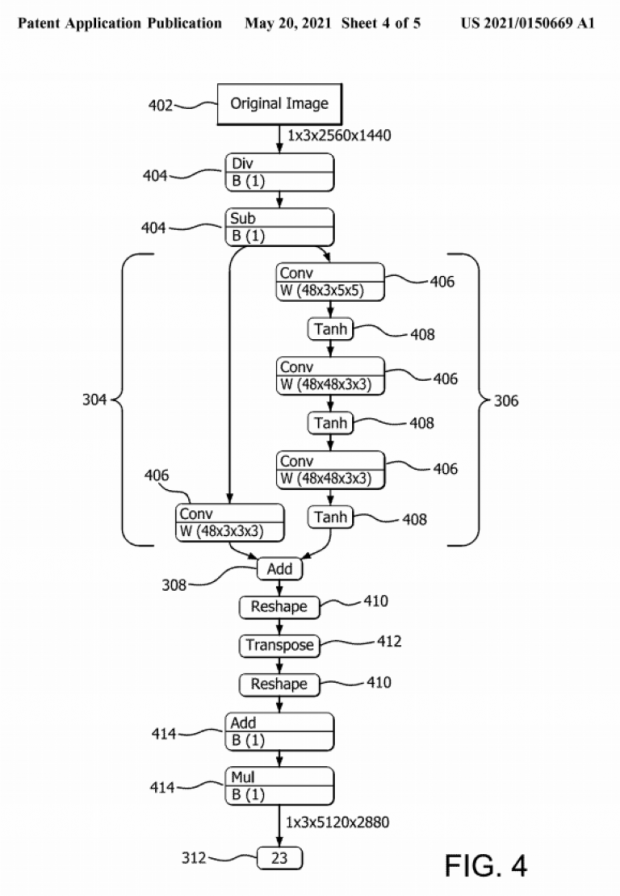 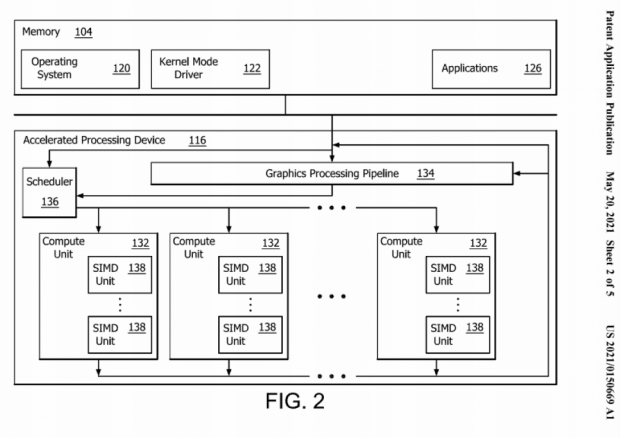 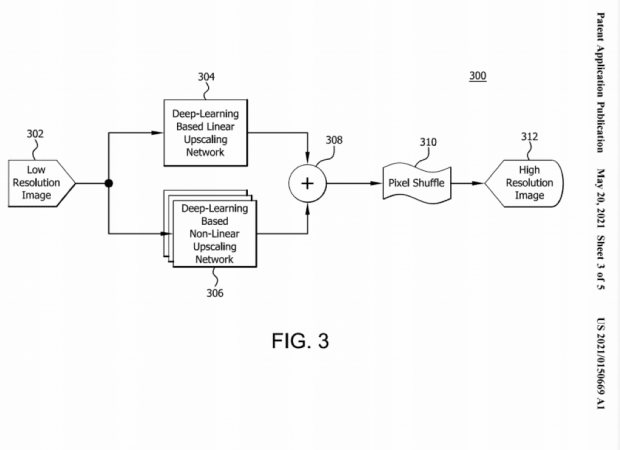 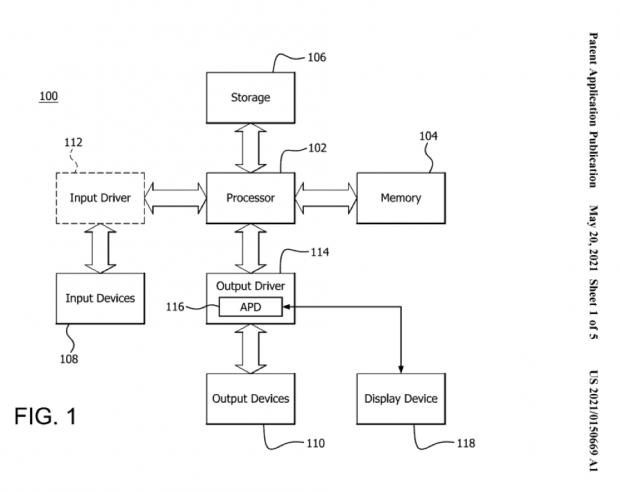 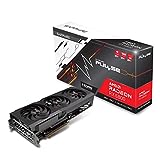