Tundra Labs, the company behind the Tundra Tracker SteamVR tracking puck, must be floating on cloud nine right now. The company's Kickstarter campaign has exceeded all its expectations, including hitting hard limits on some hardware. 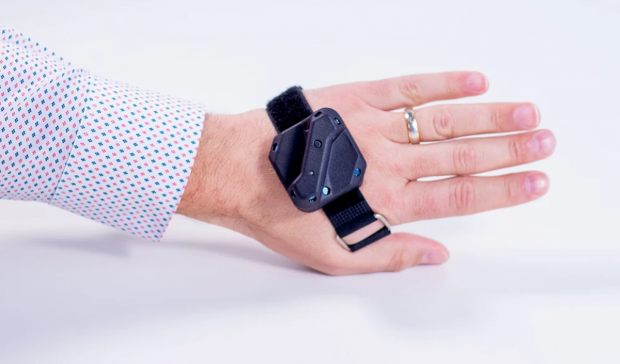 Tundra Labs launched the Kickstarter campaign for the Tundra Tracker, a lighter, more compact alternative to the Vive Tracker pucks for accessory and full-body tracking in SteamVR. Tundra Labs first gave a sneak peek of the Tundra Trackers in December to create some hype before the campaign launch.

The plan must have worked because Tundra Labs doubled its intended goal within hours of launching the fundraiser. That was at the end of March, and all through April and into May, the momentum has continued. Currently, Tundra Labs has nine days to go, and it has raised more than five times the initial $250,000 goal.

According to Jason Leong, one of the founders of Tundra Labs, the Kickstarter campaign exceeded all expectations, which lead the company to implement a hard cap on the number of units it could sell during the promotion. Due to the manufacturing constraints on the electronics industry, the company said that there is a limit of how many trackers and transmitters it can produce within the stated delivery window. 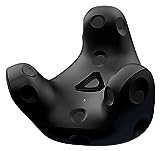